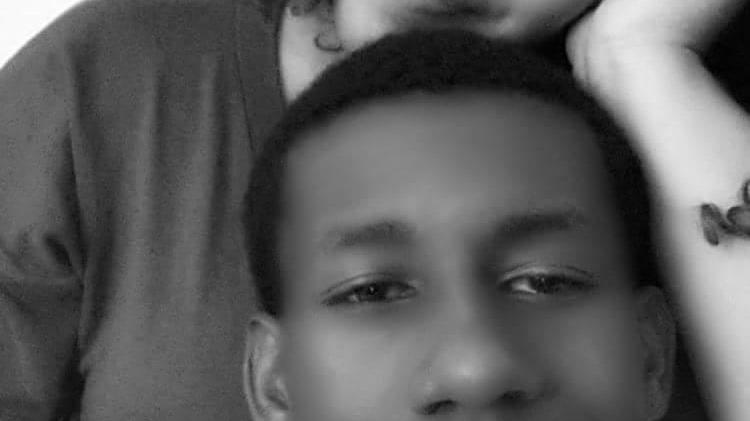 Her fiance was shot and killed by police, but she's not blaming the officer who pulled the trigger.

Instead, she's blaming her own family, for placing her fiance in a dangerous situation.

It was mid-afternoon on February 24th, when Tamara Ocasio says her two cousins, Jose Lara, and Roberto Juarez-Nieves, asked if her fiance, Christopher Davis, could give them a ride to look at a used car. He agreed, and let Lara take the wheel to drive them to their destination.

But instead of taking them to a dealership, she says Lara drove them straight into a drug sting, set-up by Walworth County Law Enforcement.

"Had they never lied to him, this would have never happened," she says.

According to police, Lara tried to flee the scene, aiming his car at Walworth County Sheriff Deputy Juan Ortiz. Police say Ortiz fired his gun at the car, striking Davis in the passenger seat. In an audio recording released Tuesday, Ortiz tells investigators he feared for his life, and thought the vehicle was going to hit him. He's since been cleared of any wrong-doing,

"Do I blame the officer? No. I blame, and it's hard to say, but I blame my family, because they put him in this situation," says Ocasio.

She says her two cousins continued driving, with Davis bleeding out in the car.

"They're still living, and it's not fair," she says. "They need to pay for what they did. We were raised in a family where you do the crime, you do the time, and that's what needs to be done."

Lara is facing multiple charges, including Conspiracy to Commit Manufacture/Delivery of Cocaine, and Attempting to Flee or Elude a Traffic Officer. Charges against Juarez-Nieves are still pending.

"They used his willingness to help anyone," she says. "This man would go buy food for homeless. If we were gonna go to a fast food place, he'd make sure he bought an extra meal, and he'd give it to somebody on the corner just because he knew they were hungry."

Ocasio and Davis had plans to get married next fall. She says she has not spoken to her cousins since the incident.

"They can get time in jail, but I lost Chris. I lost my fiance. I lost everything."