Milwaukee woman arrested after stealing almost $6,000 worth of power tools from Farm & Fleet 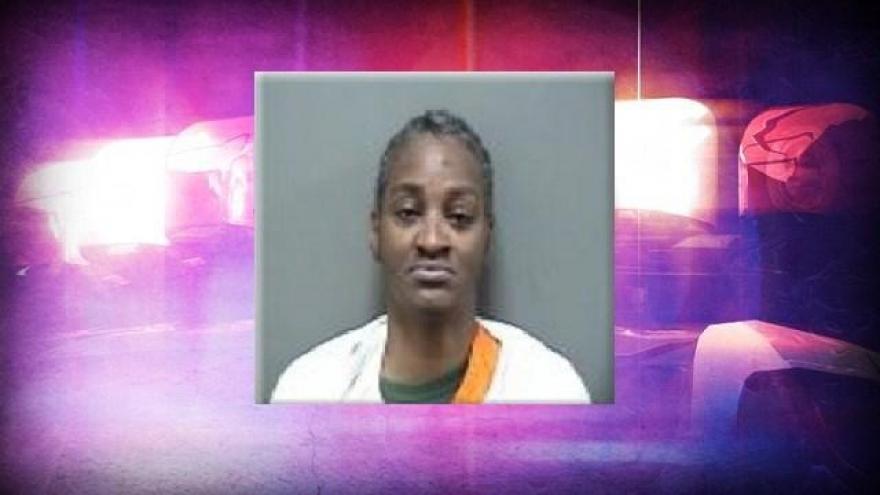 The most recent one happened at Farm and Fleet, located at 8401 Durand Avenue in Sturtevant.

According to the criminal complaint, officers responded for a report of a retail theft in progress. The three suspects, later identified as Michael Tooley, Christopher King, and Hope Day, left the store with several tools.

Upon arrival, Officers spoke with a Farm & Fleet supervisor who advised that the suspects entered the store, filled two shopping carts with power tools, and quickly left without purchasing any of them.

According to the criminal complaint, the supervisor stated that he attempted to stop all three suspects, but Day began hitting and kicking him.

In total, the suspects carried away $5,993 worth of power tools.

An officer then identified the three suspects from a crime bulletin out of the Oak Creek Police Department which identifies each as a suspect in several incidents of retail theft in the Southeastern Wisconsin area.

Day has been taken into custody.

An arrest warrant has been issued for King and Tooley.