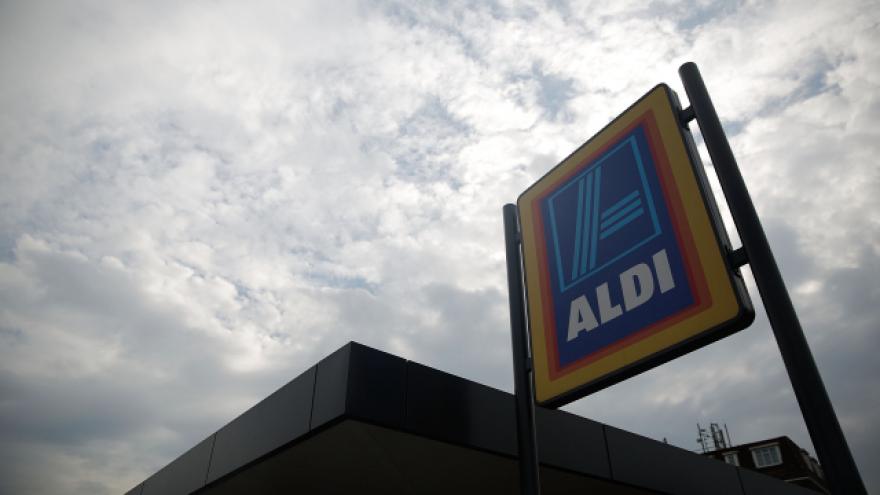 BROWN DEER, Wis. (CBS 58) -- An 80-year-old Menomonee Falls woman reported that $120 in cash and two credit cards were taken from her purse while she was shopping at the Aldi in Brown Deer over the weekend.

The woman reported that there were two unauthorized transactions on one of the credit cards. One took place at Walgreens in Brown Deer and the other at Phillips 66 in Milwaukee.

Police were able to obtain surveillance video from Phillips 66 that captured a license plate on the suspects' vehicle. It was determined that the suspect was a 53-year-old Milwaukee woman.

Police made contact with the woman who admitted to being at the stores but denied any theft. She was cited for Theft and Obstructing.