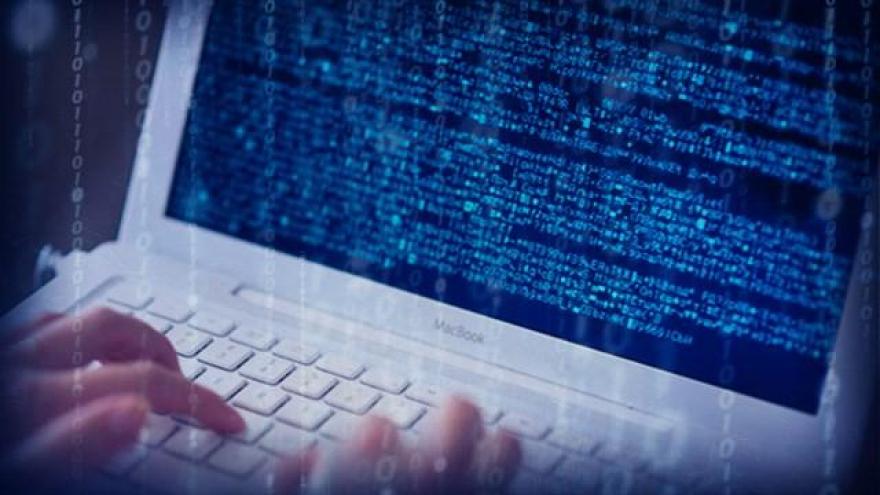 A Milwaukee woman reported being strangled and sexually assaulted by an internet date in West Bend.

According to West Bend Police, the incident happened in the 1400 Block of Park Avenue.

West Bend Police responded to the scene at 1:47 AM on Saturday.

West Bend Police officers responded to a residence to investigate a disturbance.

Investigating officers located a 27 year old Milwaukee woman who reported she had met a man on an internet dating site and the man strangled and sexually assaulted her while she was at the residence.

The 28 year old West Bend man was arrested and placed in jail on charges of 2nd Degree Sexual Assault - Use of Force, Battery, and Strangulation.