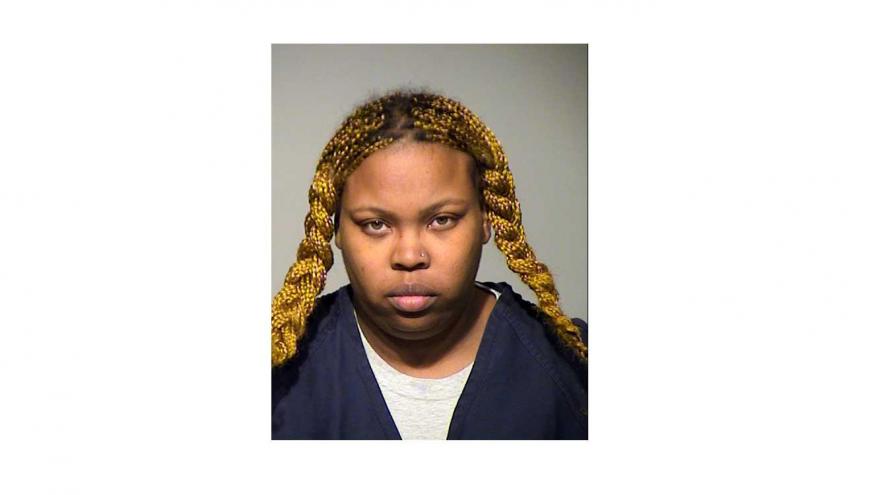 Dominique Lindsey has been charged with physical abuse of a child.

The child had numerous fractures to both arms and both legs as well as a torn upper frenulum inside his mouth.

According to the criminal complaint, there were, also, various stages of healing that are indicative of physical abuse.

A video tape allegedly showed the defendant forcefully pushing a pacifier into the baby’s mouth and the baby being forcefully taken out of the car seat.

A witness allegedly told police that she witnessed the defendant throw the car seat with the baby inside.

The defendant allegedly admitted to police being forceful with the baby because she was frustrated.