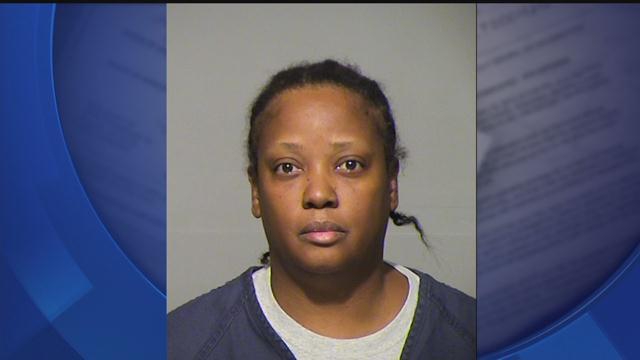 As American Red Cross volunteers across Wisconsin look to help others, a Milwaukee woman is accused of helping herself, to nearly $30,000 in prepaid disaster relief debit cards.

50-year-old Karen Grayson is charged with stealing, and spending, 29 "Client Assistance Cards", which are preloaded debit cards given to victims with disaster-caused needs.

According to an Affidavit provided by Milwaukee Police, Grayson used those cards at retail stores and at Potawatomi Casino.

It all started in early August, when Red Cross officials discovered 11 CAC cards missing out of a locked cabinet. Further review showed those cards had been activated by Grayson, all issued for $1,000.00 except one issued for $1,400.00.

A criminal history search shows this is not Grayson's first run-in with the law. Earlier this year, she was charged with Felony Misappropriate ID info - Obtain Money. She's also previously served 90 days in a Waukesha County prison for Felony Fraud.

"We've done criminal background checks as long as I can remember," Spokesperson Barbara Behling said in a statement. "Until this matter is fully investigated through the legal system, we are unable to discuss the specifics of the case."

Grayson is due in court on charges of Felony Theft on January 8th. Red Cross officials say they will pursue all legal options to recover the stolen money.