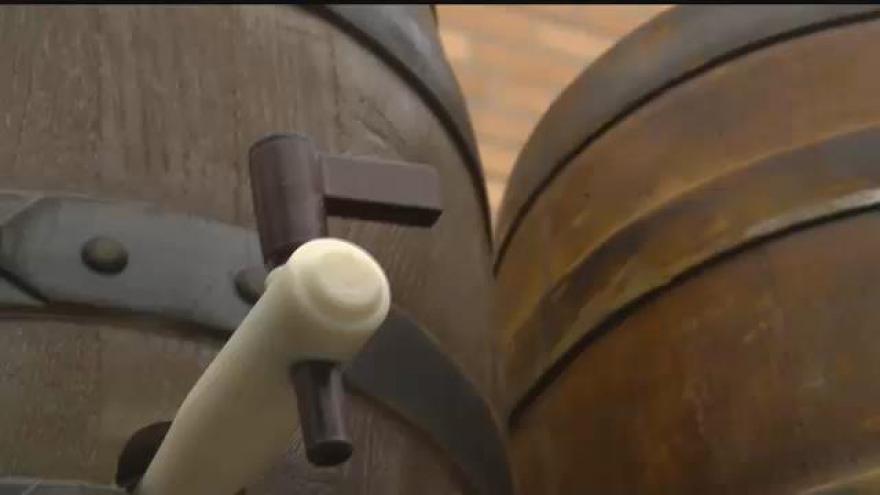 The final stop is a brand new destination for the beer garden and will give beer gardeners a chance to enjoy a beer by the beach, with views over Lake Michigan. The ‘Roll Out the Barrel’ Tour is also at its final location at Doctors Park. The final day for both beer gardens is September 4.

"Already this summer the Traveling Beer Gardens have served over 50,000 pints and 2,800 liter steins of Sprecher Beer, over 5000 pretzels and 7,000 pints of soda - and there's still two weeks left to get out to a beer garden and make the most of summer,” Milwaukee County Executive Chris Abele said.

In addition to generating revenue that goes back into the park system, the Traveling Beer Garden partner, Sprecher Brewery, commits $30,000 to park improvements each year. This season the funding was used for modernizing the pavilion at Scout Lake Park - a beer garden destination earlier in the summer.