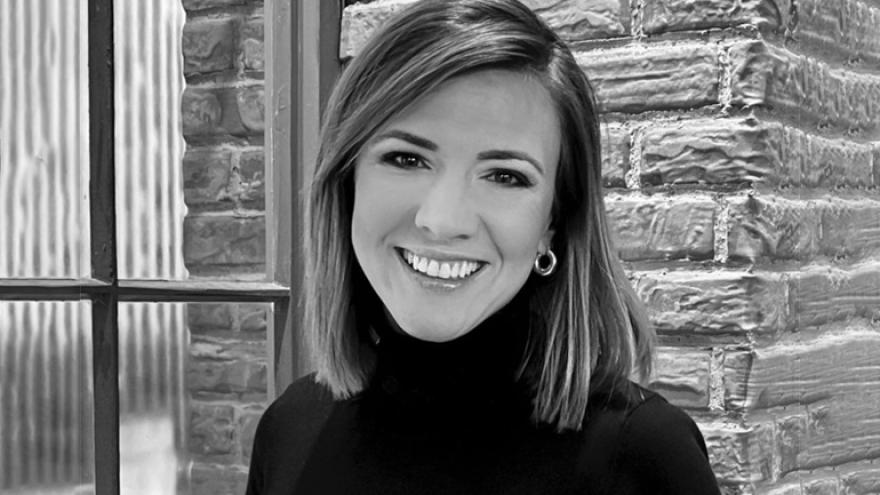 MILWAUKEE (CBS 58) -- CBS 58 is pleased to announce that Milwaukee television personality Nicole Koglin will join the station as director of strategic initiatives in the summer of 2021.

Koglin was a popular morning show anchor at Fox 6 before leaving last July. She joins CBS 58 in the newly created role in which she will oversee all aspects of station projects and partnerships. She will also be appearing regularly in the CBS 58 newscasts.

"As a Milwaukee native, Nicole truly understands our community," says General Manager Anne Brown. "She brings a long history of real connection to the people of Southeastern Wisconsin, which will serve her well in her new role."

Of her decision to join CBS 58, Koglin says, "I am so thrilled to join the CBS 58 team! The station is headed in an excellent direction, carving out a real identity in this community that I care so much about. What an amazing opportunity to be part of the growing process!"

Koglin is a native of Menomonee Falls and a graduate of UW-Madison. She has worked in Milwaukee television since 2004.