MILWAUKEE (CBS 58) -- People gathered Monday night to share their grief over the death of Vanessa Guillen.

She was a soldier at Fort Hood in Texas.

Her remains were identified over the weekend.

Investigators say Guillen was beaten to death after she told another soldier she would report him for sexual harassment.

"To see something like that happen to somebody's daughter -- a girl, you know -- her family's from Mexico...touches base from my roots," said participant Luis Pineda. "Just the way, the cruel way that they did her was unacceptable."

That bill has at least 88 cosigners so far.

People gathered at Kosciuszko Park at 6:30 p.m. Monday, July 6. While the case didn’t happen in Wisconsin, they hope to catch the attention of Congress. 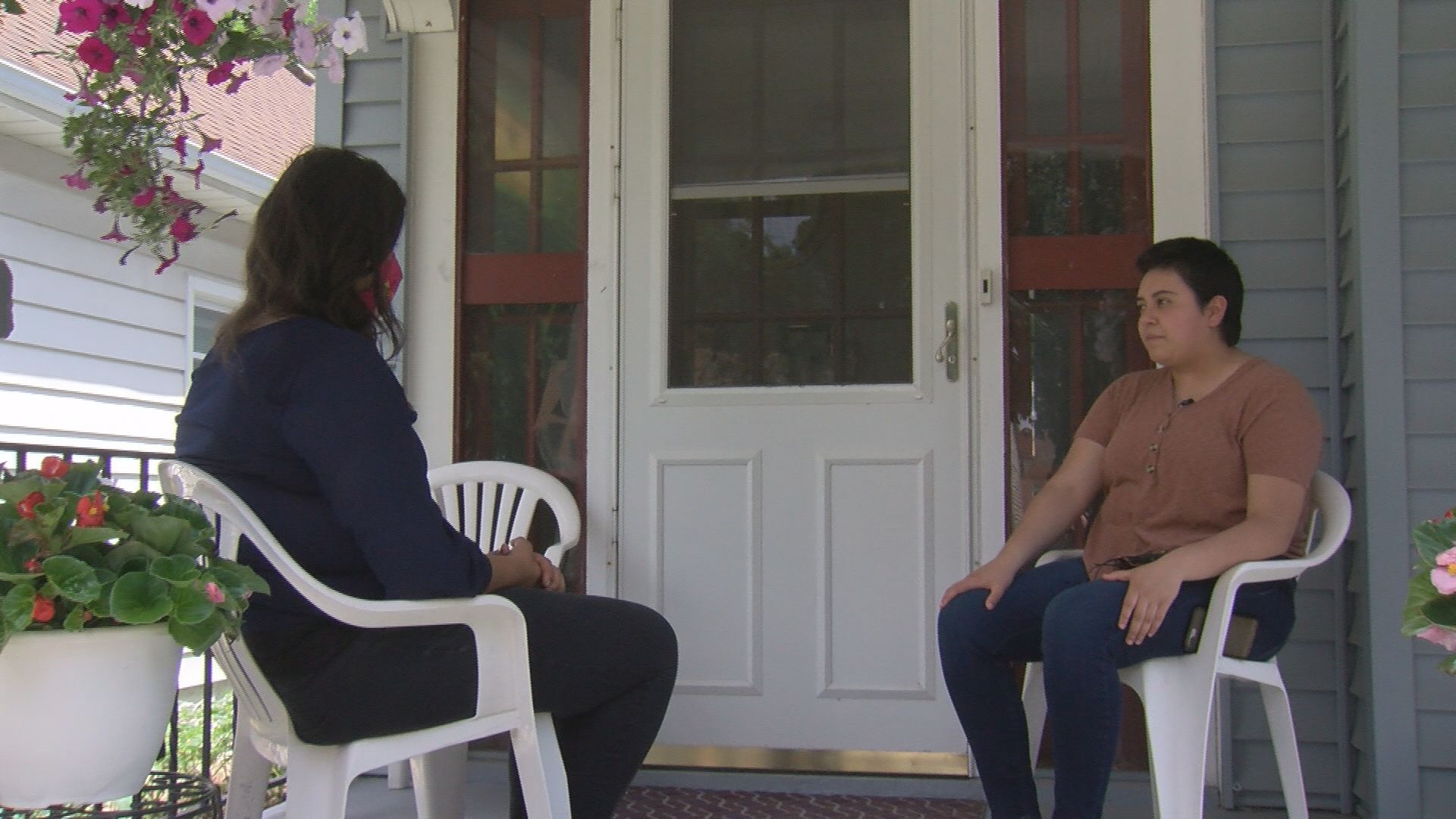 “It’s not being talked about a lot so we wanted to make sure that her murder isn’t just another one we forget,” says Deisy Espana, one of the teen organizers.

For Espana, organizing such an event was for a more personal matter.

“It’s kind of upsetting because the people who are protecting this country, you would think, would have protection, but that obviously was not the case,” says Espana. “It happened at her base, that’s literally the safest place a soldier can be at.”

People across the country have rallied for Vanessa and her family. Local military families have also been raising awareness.

“We leave our kids in the hands of the military because they are actually volunteering to protect our country so something needs to change,” says Blanca Sandoval, a local military mom.

That’s why local activists like Espana are joining the movement.

“We’re asking for a congressional investigation and we’re asking congress to create a third party so that anyone else who has been a victim of sexual harassment can file that complaint without fearing the loss of their career,” says Espana.

Espana says it’s part of a bigger conversation that needs to be happening.

“This is not the only story that involves what happened to Vanessa,” says Espana. “We need to take those stories seriously and protect the people that are serving our country.”

Espana says they plan on continuing the conversation with similar events in the coming days. Information on the events will be shared once they’re released.