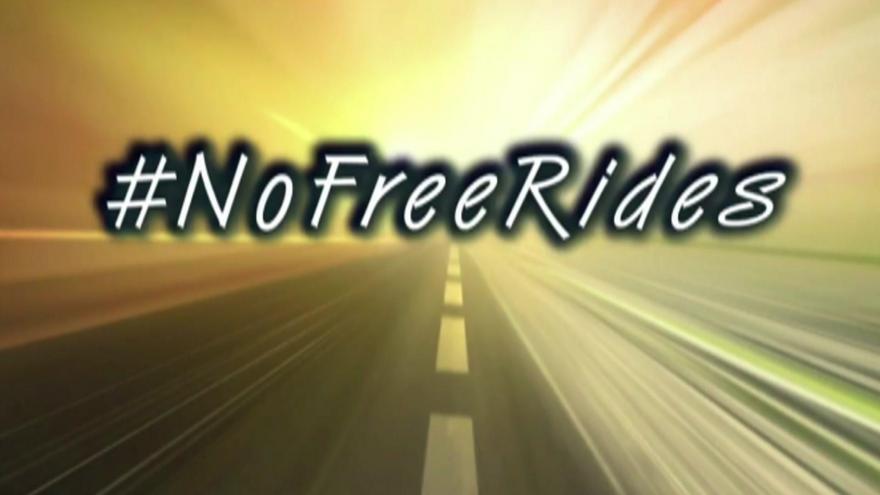 \"There is another way of telling teens hey, there's other things to do than opting to this.\"

It's called the \"No Free Rides Campaign.\" The Milwaukee Youth Council says last summer there was an uptick in car thefts committed by teenagers.

The social media campaign includes videos that discuss real life stories of Milwaukee young people whose lives were destroyed because of stealing crimes.

\"Just a few months ago, a teen was stealing cars. Next thing you know, he's sitting in jail not knowing what's going to happen with his life. It's a bad way to start off spring, and hopefully, we do not see this in the summer.\"

They hope social media and positive peer pressure will discourage kids from getting in trouble.