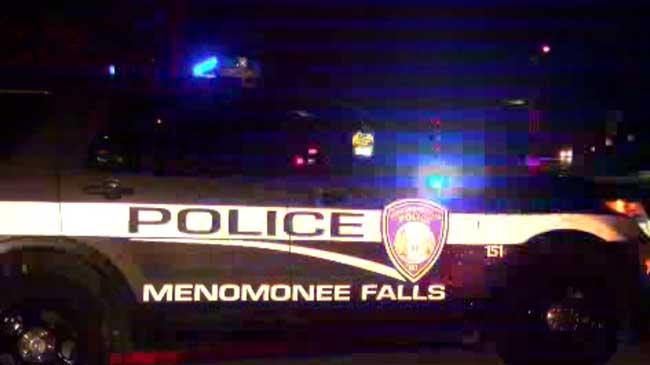 An armed robbery occurred in the parking lot of Walgreens in Menomonee Falls on Monday around 9:25 PM.

Two black males both armed with a handgun confronted a lone female Walgreens customer in the parking lot.

The suspects demanded the keys to her vehicle.

The female complied and provided the subjects with her keys.

The two subjects entered the vehicle and fled the scene eastbound on Silver Spring Drive.

At approximately 11:33 p.m., the Milwaukee Police Department located the vehicle on the far northwest side of Milwaukee and attempted to initiate a traffic stop.

The vehicle failed to pull over and a pursuit ensued. The vehicle eventually stopped and multiple subjects fled the vehicle on foot.

Two teenagers were taken into custody.

Fortunately, nobody was injured during the incident or the arrest of the two aforementioned subjects.

The Menomonee Falls Police Department reminds everybody to be vigilant and always aware of their surroundings.