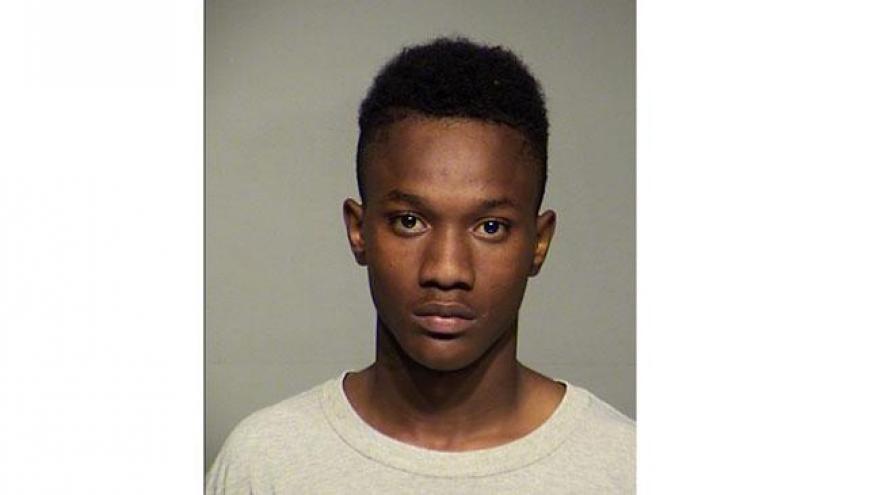 His most shocking crime, a car theft where he and an accomplice then discarded a baby in a car seat alongside the road.

Kittler's initial low bail became the subject of controversy after video of him waving a gun around showed up on social media.

"I just want to apologize to everyone I hurt in the past," Kittler said in court Friday. "All the stuff that I had did. I accept full responsibility for my action. As I sat down in the county jail, I learned my lesson."