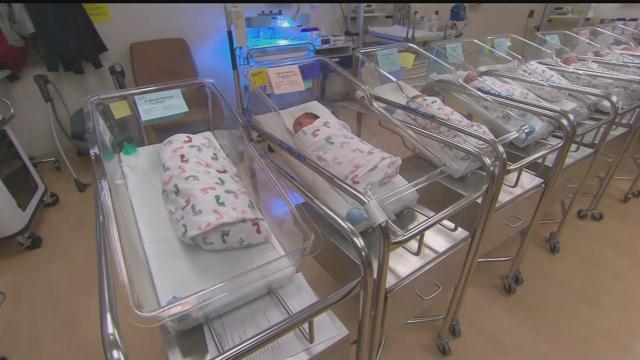 Milwaukee officials are pleased with the latest numbers on teenage births in the city. The city health department says that for the first time ever, the total number of births to girls 17 and under dropped below 300 for the year 2014.

The birth rate for Milwaukee teens actually rose slightly, but the city says that's because there were fewer teens overall, "I think we're actually witnessing a change that's changing the culture and that young people in the city are realizing that you do not get pregnant, you do not have a baby when you're a teenager," says Milwaukee Mayor Tom Barrett.