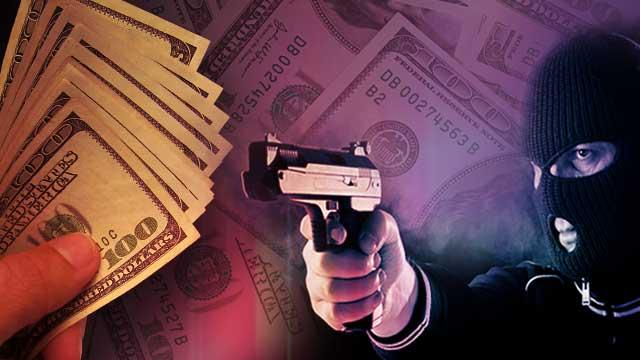 Milwaukee police have arrested a teenage suspect involved in a pharmacy robbery and continue to search for a second.

Officers responded to the Walgreens near 90th and Good Hope Road for a robbery at 6:45 p.m. on January 26. Employees told police two suspects handed the pharmacist a note demanding drugs and threatening to shoot. The suspects took the drugs and ran off. Responding officers saw the suspects run into a wooded area near the store and began to chase them. They were able to catch and arrest a 16-year-old Milwaukee male and found the drugs the pair stole from the pharmacy.

Police are still searching for the other suspect and anyone with information on their whereabouts are asked to call District 4 at 414-935-7242.

MPD will present charges against the 16-year-old to the Milwaukee County District Attorney's Office in the coming days.