Milwaukee teen arrested after posing with stolen cars on Facebook 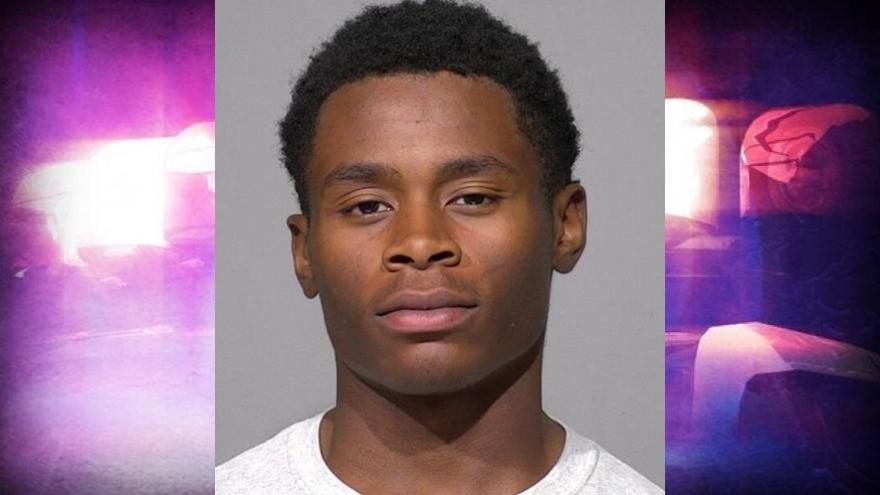 MILWAUKEE (CBS 58) -- A Milwaukee teen has been arrested after police located 4 stolen cars on the property where he lived.

Terrance Tarleton, 19, is facing charges of Operating a Vehicle Without Owner's Consent, Bail Jumping, Harboring or Aiding a Felon, and Concealing Stolen Property.

According to the criminal complaint, a Whitefish Bay resident reported that her 2017 BMW X3 was stolen from her driveway on August 20 after she left her purse with the key in the vehicle overnight.

The vehicle was tracked and located abandoned in the 4100 block of N. 16th Street in Milwaukee.

Detectives were able to obtain fingerprints from the exterior of the BMW.

Officers located a Facebook page belonging to an individual whose fingerprints were also located on the stolen vehicle. The Facebook page showed five individuals posing with two vehicles. Officers were able to identify them. One of the people tagged was the defendant Terrance Tarleton.

Glendale Police confirmed that one of the cars depicted in the Facebook picture was stolen from a home in their jurisdiction.

Officers returned to the area where the stolen BMW was recovered and located three stolen cars parked in front of a home. This included the two cars shown in the Facebook post.

Tarleton also allegedly told police, "What kid wouldn’t want to drive in a newer car and be seen by girls.”

According to the criminal complaint, Tarleton told officers that he's part of a group who competes to see who can drive the best stolen cars and get the most girls.