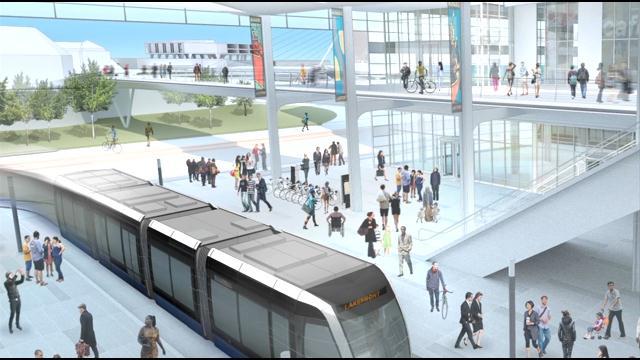 MILWAUKEE-- After falling short 10,000 signatures, the petition to put Milwaukee's Streetcar Project on the ballot will be put on hold.

The original goal was to collect 35,000 signatures by March 5.

Wednesday night the group, Citizens for Responsible Government met with petition volunteers and decided to start over again in summer.

They say cold weather was a challenge for them during this effort.

\"We do not look at this as a defeat, we're taking a strategic step backwards, and we're going to re-group, and this summer, come out fighting,\" said Ald. Donovan.

Citizens for Responsible Government told CBS-58 last night, the colder the weather, the less signatures they get.