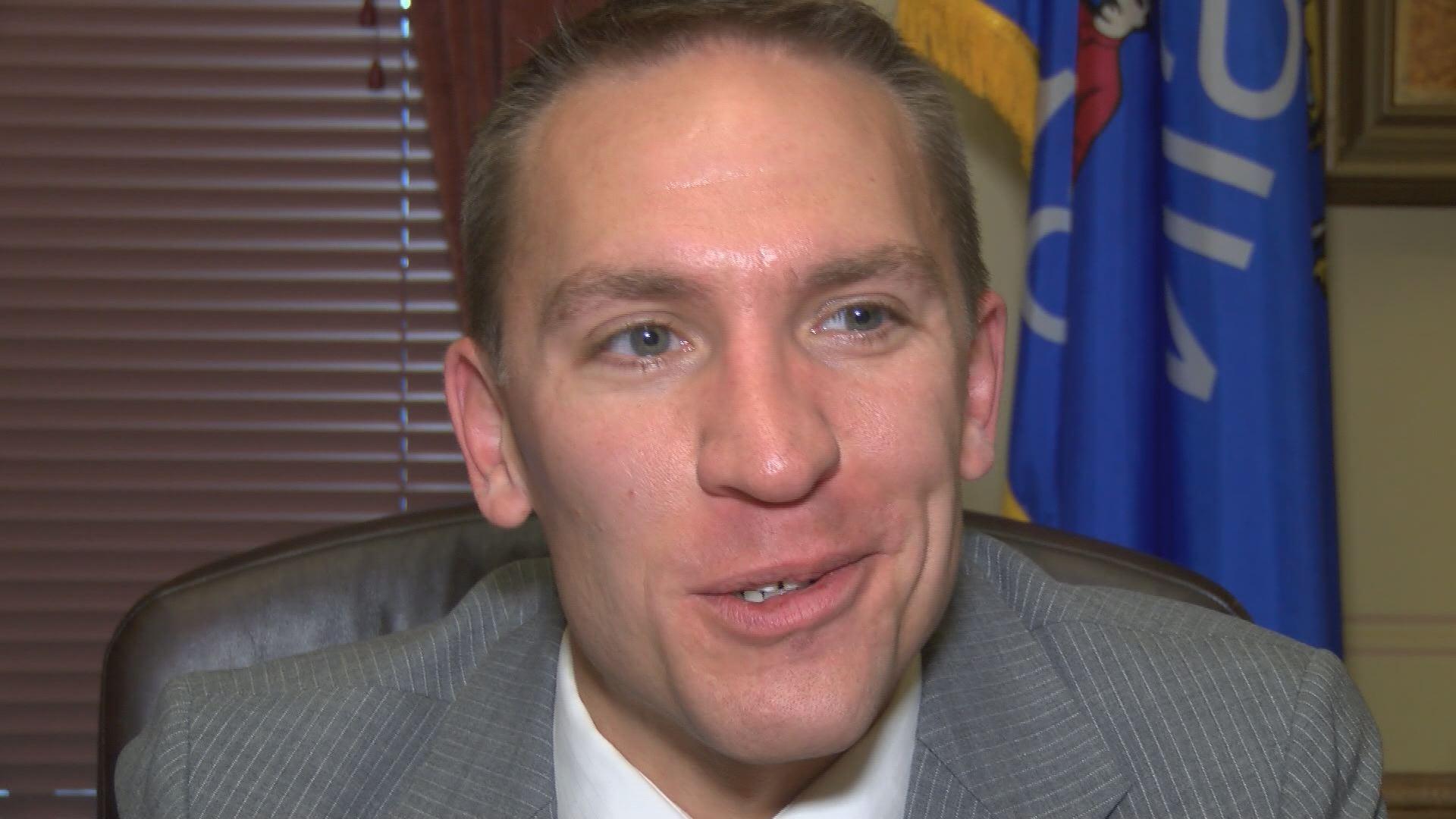 Democratic leadership in the State Senate will look different next session. We don't know who will be in charge, but we do know it won't be the current leader, Milwaukee Senator Chris Larson.

After two years of leading Senate Democrats in a charge against the more powerful Republicans, Larson says it's time for someone else to step in.

“I'm looking forward to spending a little more time back in my community, being able to spend time with my two and a half year old, and with our daughter who is coming in a few weeks.” Larson said Tuesday.

He represents a chunk of southern Milwaukee County. He says part of his decision was based on stopping division in the caucus as LaCrosse Senator Jennifer Shilling ran of his spot.

“There was propensity for that to happen. There was going to be some finger-pointing.\" Larson said.

Senate Democrats will vote on leadership roles Wednesday. These leadership roles are important to the caucus during the session because they are main people who drive the party's agenda on the floor, and also are expected to work with the other party to find common ground on legislation.

In a statement Shilling said, \"Senate Democrats are united in our goal to stand up for working families, strengthen our communities and build a brighter future for our state. I appreciate the support of my colleagues and look forward to serving as the next Senate Democratic leader.\"