We saw more of those sun and snow showers Tuesday. The snow came down pretty fast during the late afternoon/early evening leading to at least a dusting of snow in many communities. Milwaukee officially picked up a tenth of an inch of snow making it the first measurable snow of April. 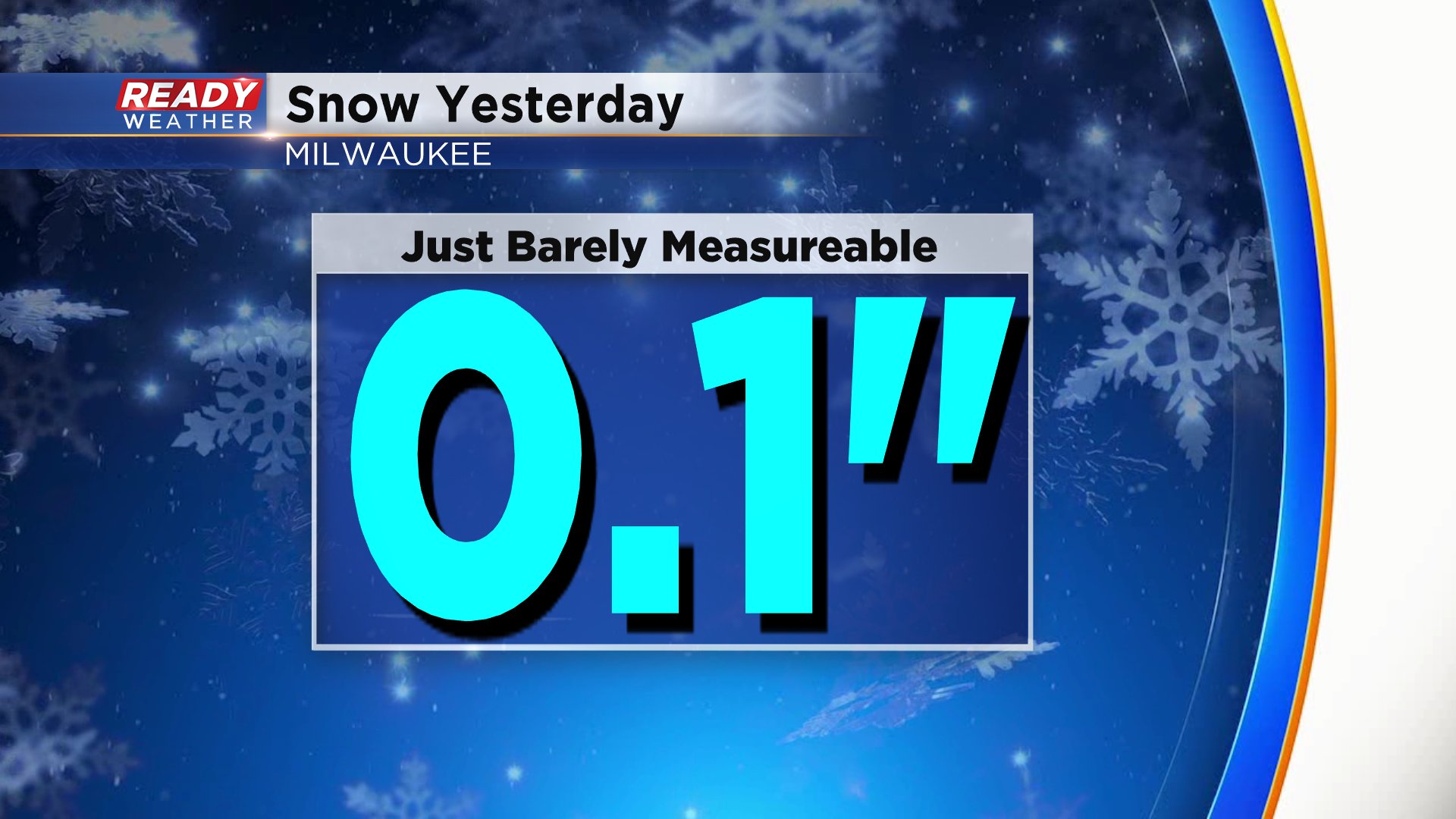 On average our last measurable snowfall happens April 9 so seeing it in this part of the month is a late late but certainly not unusual. The latest we've ever had measurable snow was at the end of May back in 1912. 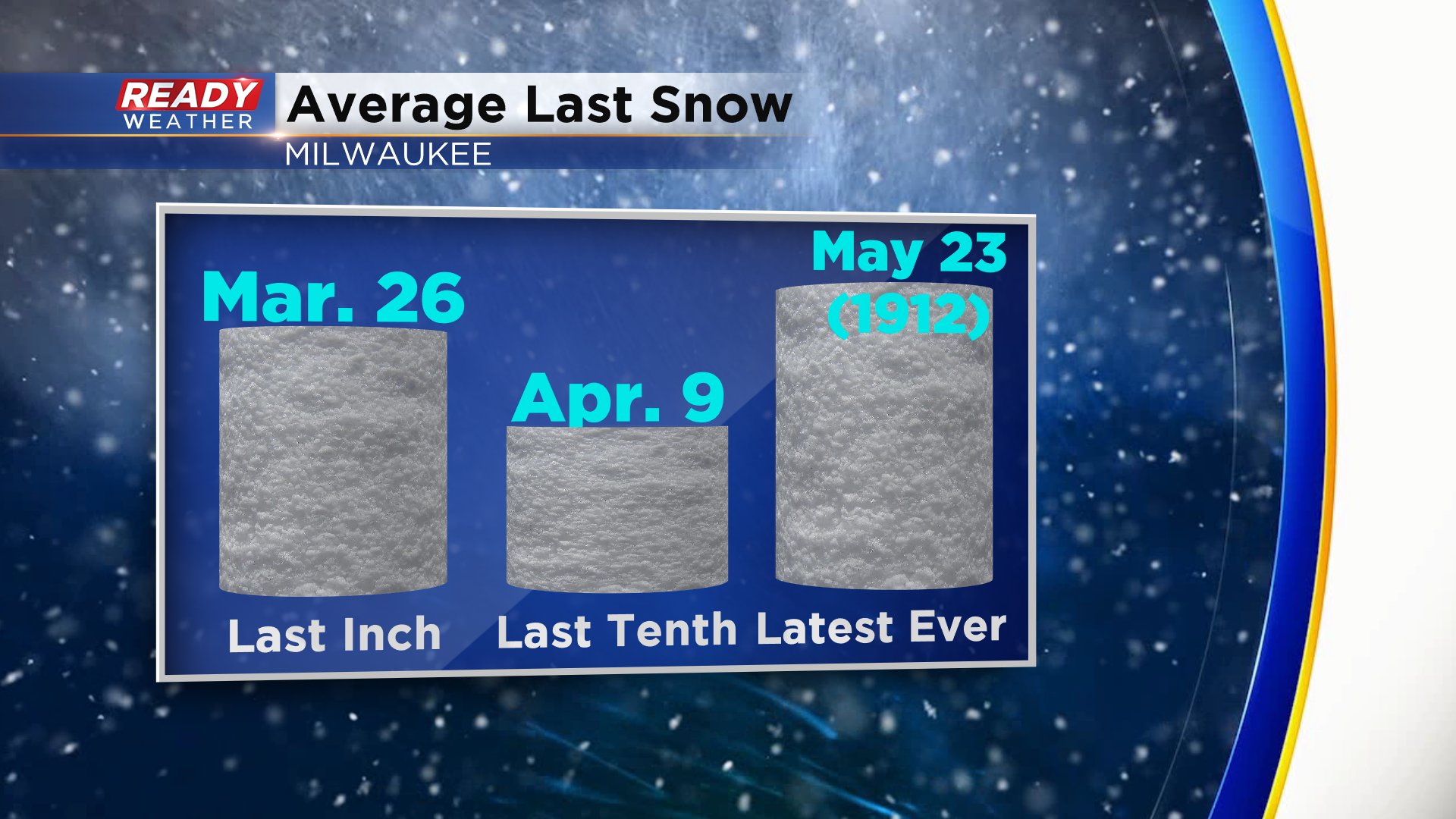 When going back into the record books since the late 1800s there have been 41 Aprils in Milwaukee without any measurable snow. The month averages 2" so our measly 0.1" yesterday is well below the monthly average. The most snow every during the month of April is 15.8" which happened in 1973. 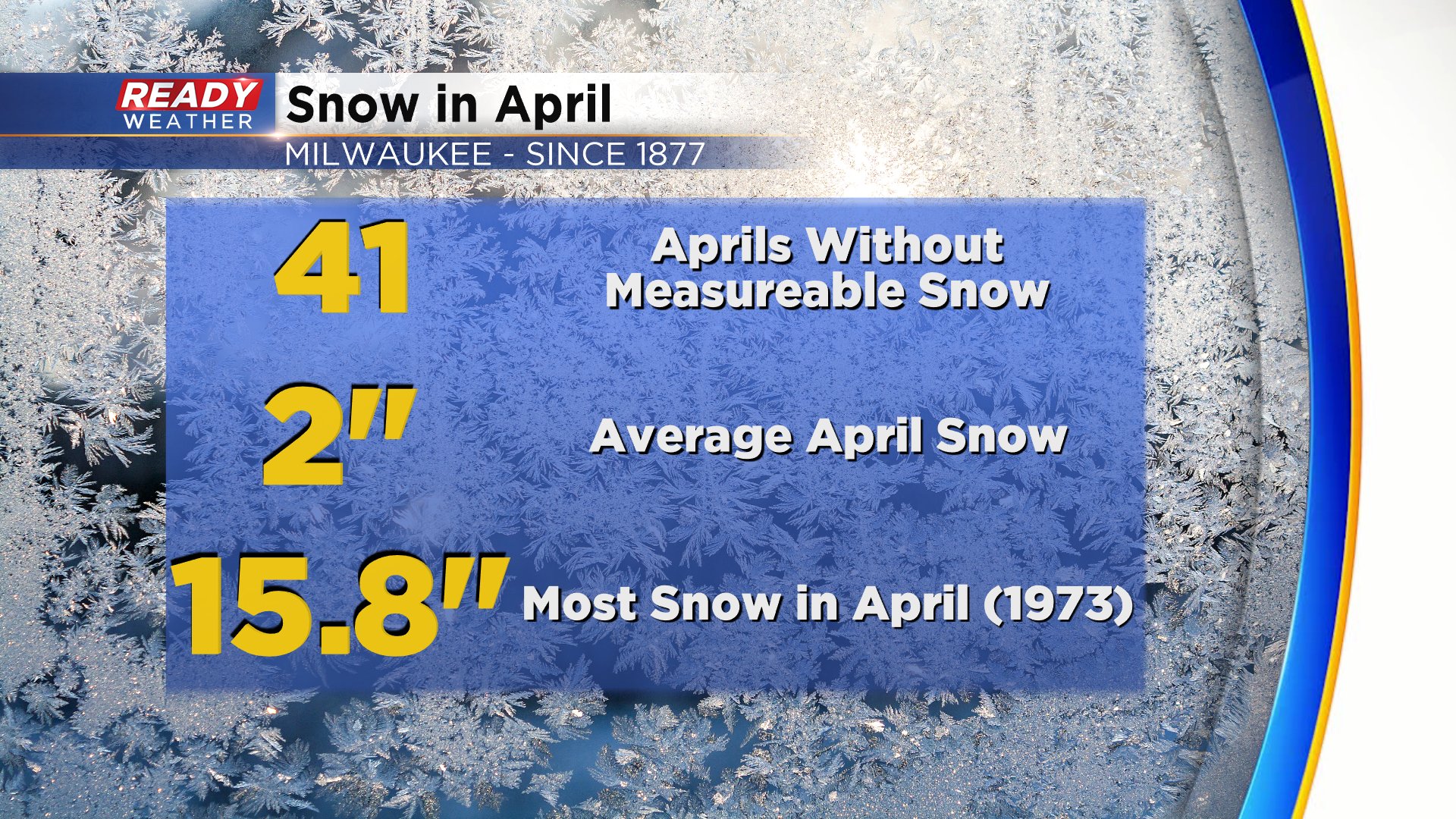 We could have some more flurries or light snow showers Wednesday afternoon but they are not expected to be as widespread or intense as they were on Tuesday. After a mostly dry Thursday we do have the chance for some snow showers Friday morning mainly in southern counties. Download the CBS 58 Ready Weather app to track changes for the Friday snow.