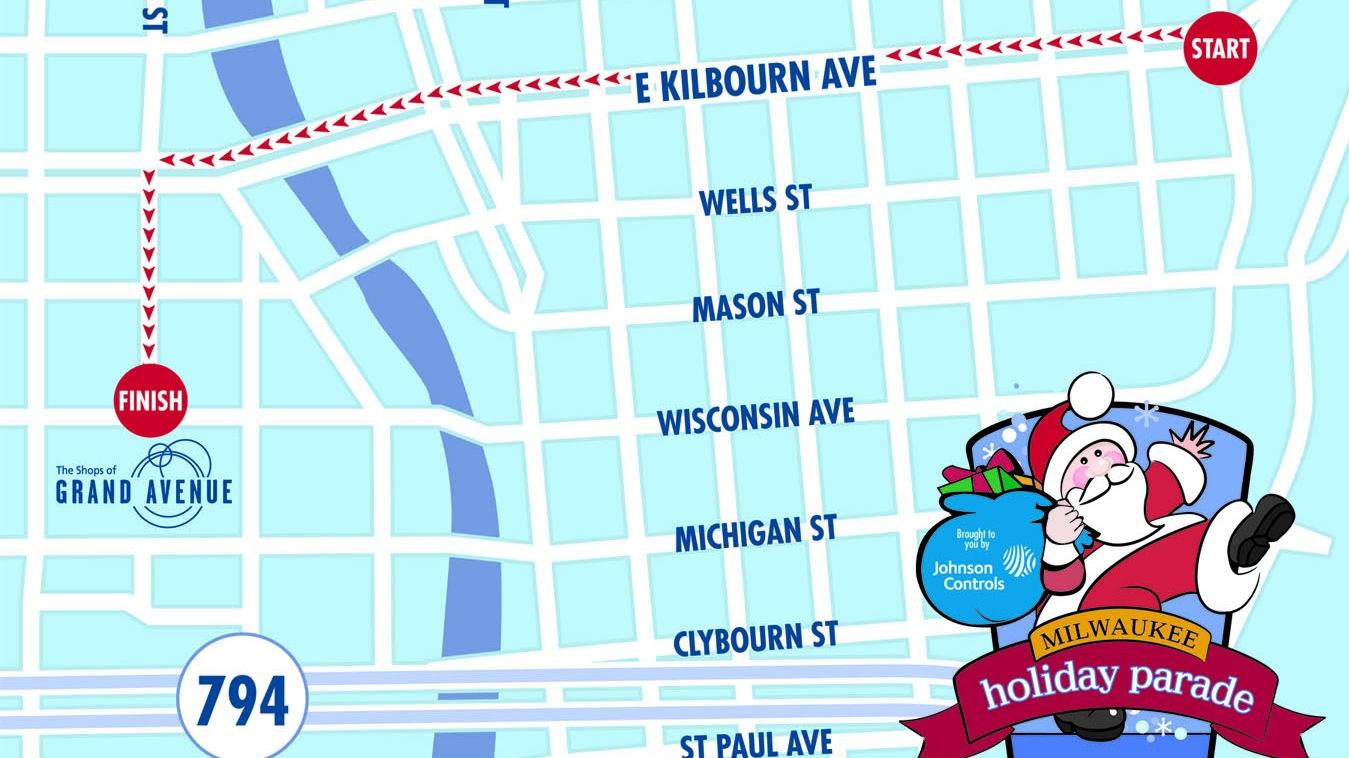 Now in its 90th year, the Saturday, November 19 Milwaukee Holiday Parade features approximately 100 units and will take about 1-1/2 hours to pass a given point. Highlights of this year’s parade include:

The parade begins at 9:30 AM and will continue until approximately 11:00 AM. Attendance for the parade is free and all are welcome.

From its start in 1927, the Milwaukee Holiday Parade remains a cherished Wisconsin holiday tradition. As in previous years, approximately 500 Johnson Controls volunteers will be collecting non-perishable food donations along the parade route to benefit Hunger Task Force’s Food for Families. Over the past several years, volunteers have collected tens of thousands of pounds of food in addition to cash donations. “We’re so thankful for the generous contributions of parade spectators and the continued efforts of the Johnson Controls volunteers,” says parade Producer, Suzanne DeGrace Spaeth. “The 90th year of the parade is a huge milestone for us, and we’re hoping to make this the biggest collection year ever for Food for Families.” Parade spectators are encouraged to donate generously, and items most needed include evaporated milk, peanut butter, and canned fruits and juices.

Immediately following the parade, Santa’s float sponsor, Boston Store Grand Avenue, will be hosting Selfies with Santa. Attendance is free, and kids of all ages are invited to stop in after the parade and take a snapshot with Santa.

Attendance in previous years has been estimated as high as 100,000, and the parade continues to grow in support and participation.