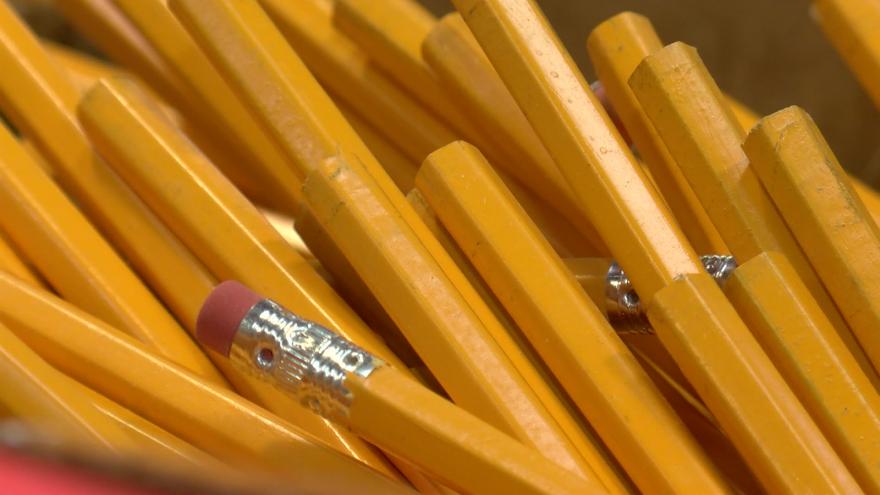 The ACT is a nationwide proficiency test in English, math, reading, and science designed to measure skills needed for college.

The District says over the last five years, they’ve seen progress with scores in reading climbing from 15.9 in 2013 to 16.7 in 2017. Science scores also improved from 16.4 to 17.2 in the same time frame. MPS’ overall score increased from 15.8 to 16.5 in five years. The District says average writing scores for white and Hispanic students were higher than the state average for the same ethnic groups.

Wisconsin’s average score fell from 22.1 to 20.5 from 2013 to 2017, however it’s believed the reason for that is a dramatic increase in the number of students taking the test.