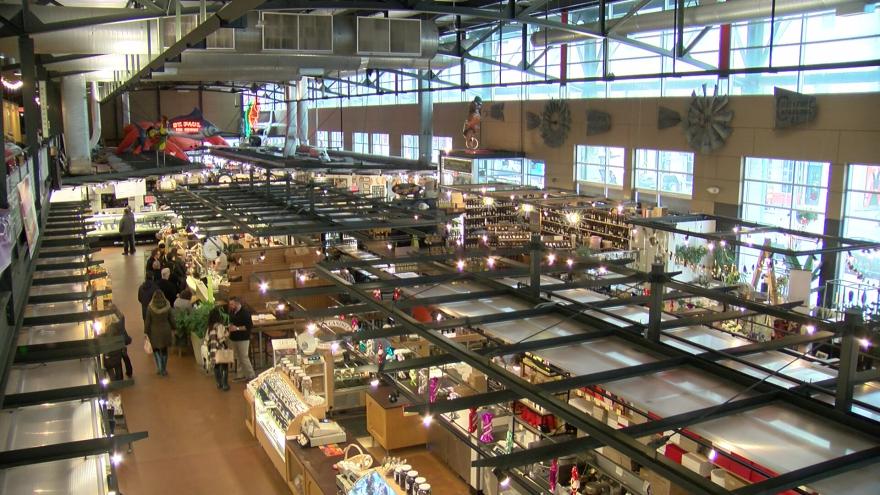 The Third Ward attraction released numbers showing that just over two million people visited in 2019, making it the strongest year since the market opened in 2005.

The Public Market has been listed among the top local attractions in the region, trailing only a few other venues in attendance, such as Potawatomi Casino and Miller Park.

The executive director says what they consider remarkable is how many people they're attracting from outside the Milwaukee area, while still keeping their local customers.