Recount request in Wisconsin: Here's what the process looks like

NOW: Recount request in Wisconsin: Here’s what the process looks like

WISCONSIN (CBS58) -- It’s a process that won’t take overnight to get done. With Joe Biden the projected winner in Wisconsin by 20,000 votes, President Donald Trump is already talking recount.

“Under the state law, the margin has to be one percent, so Donald Trump would be in within his rights to request a recount,” Marquette Professor Paul Nolette said.

Nolette says there has to be real reasoning behind a recount and not just 'claims,'" Nolette said. “It’s unlikely, unless there is very clear indication of irregular ballots or fraud.”

Once President Trump officially petitions for a recount, he will have to pay for it. 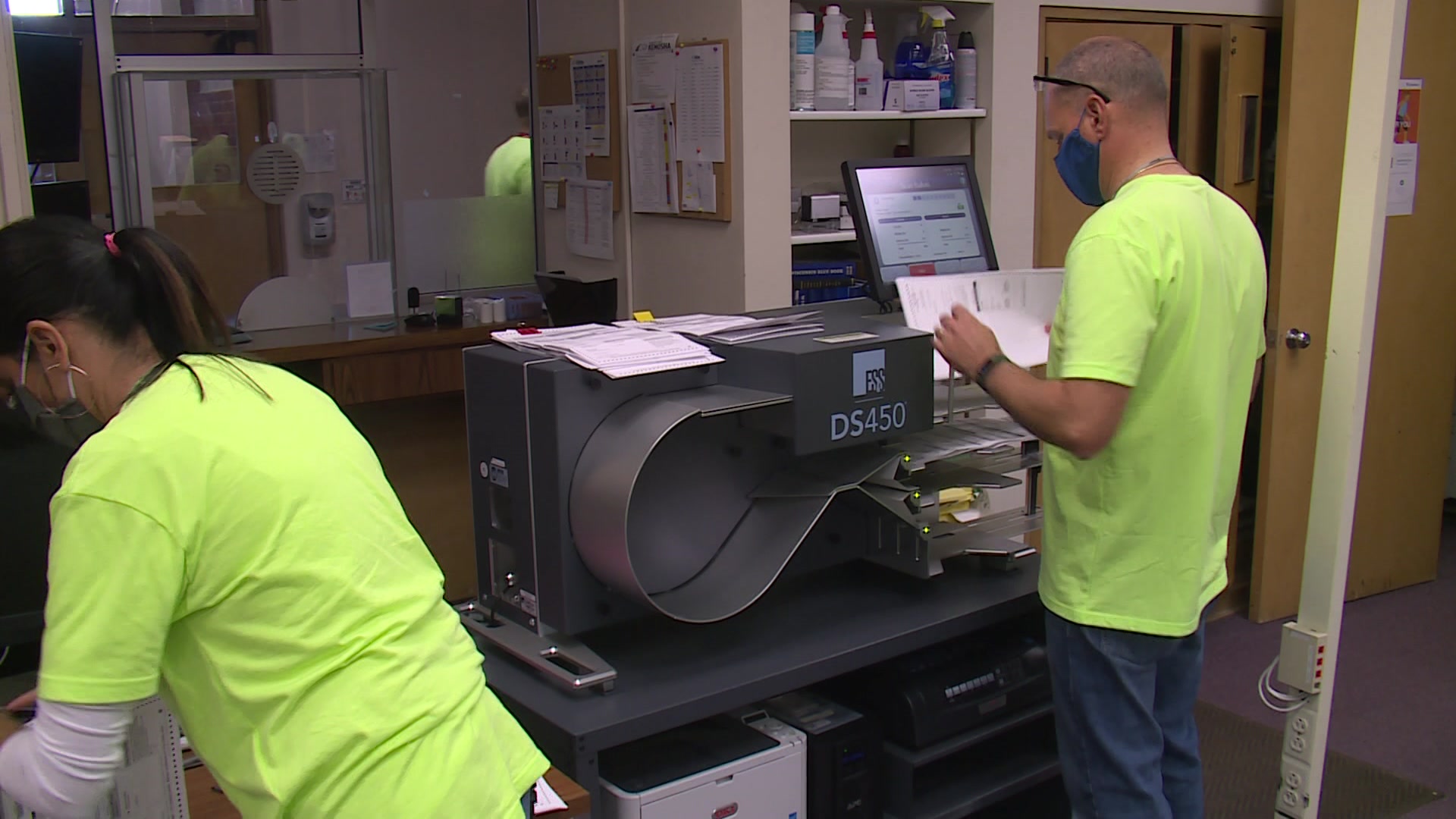 “It looks like the costs would be fairly substantial, I mean the estimates are maybe around two or $3 million in order to conduct a full statewide recount.”

Those recount results would be due 13 days from the date it was requested.

So here’s how a recount is done.

“Everything goes through the machine. It’s only the ones that are questionable, maybe the machine rejected it. Maybe it’s sort of blurry, maybe it’s unclear. Those are the ones you do by hand.” Mordecai Lee said. He's a professor with UW-Milwaukee.

Lee says as they are doing those by hand, they are watched closely.

“You’ve got the observers from the Republicans and Democrats essentially looking over the shoulder of those questionable ballots.”

If parties disagree on one or more ballots, Lee says it will be set aside for court. This means the procedure will take longer.

It's important to note that every state has different rules and regulations.