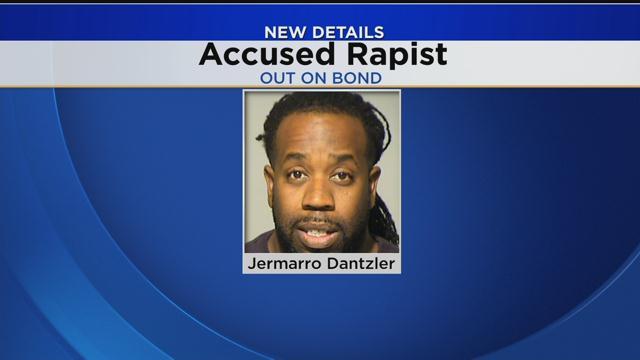 New details in the sexual assault investigation of a former group home operator.

Officers responded 89 times for a missing child between 2008 and October of this year at the Rights of Passage group home run by Jermarro Dantzler.

Officers also responded to 13 reports of battery, 10 different fights and eight calls for a sick or injured person.

And this past July, officers were called for a suicide.

No reports indicating sexual abuse and intimidation as alleged by at least two young men who now have the attention of the Milwaukee County District Attorney’s office.

Dantzler is out on bond on charges he sexually assaulted a teenage boy at gunpoint in Brown Deer.