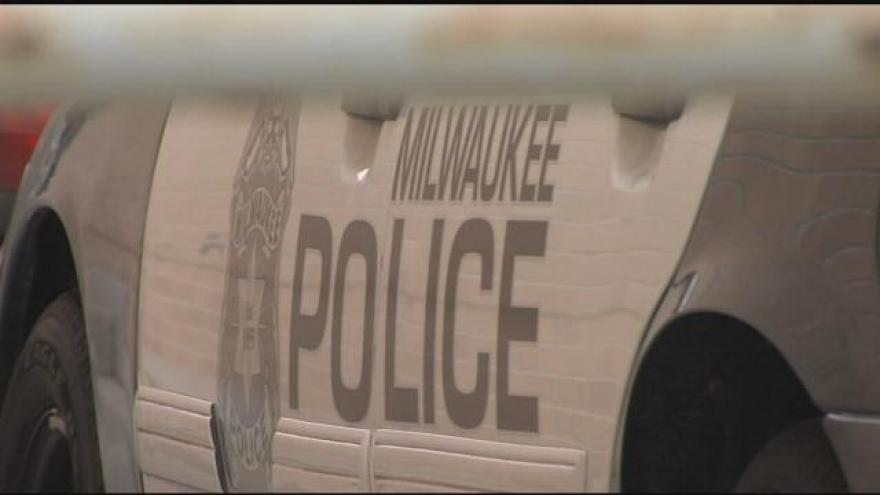 MILWAUKEE (CBS 58) – An arrest has been made in a crash that involved a Milwaukee Police squad car.

The wreck happened Sunday afternoon near 27th and Burleigh. Police say the two officers were sitting at a red light when a green Honda crashed into another nearby car also hitting the squad car.

Investigators say two people who had just robbed someone else were inside the Honda and the victims were chasing them.

The driver was able to run away from the scene, but we’re told he’s since been arrested. No one was seriously hurt in the crash.

MILWAUKEE (CBS 58) -- The Milwaukee Fire Department responded to a three car crash Sunday afternoon around 2:30 p.m. near 27th and Burleigh. The fire department tells CBS 58 that a Milwaukee Police squad was involved in the crash.

Milwaukee Police say they were investigating an armed robbery that happened around 1:00 p.m. in the 4200 block of N. Teutonia Avenue. Two suspects stole property from multiple victims and left in a car. The victims of the robbery chased the suspects car and as they entered the intersection at 27th and Burleigh the suspects car hit another car which then hit a Milwaukee Police squad car stopped for a red light.

All three of the cars suffered severe damage.

The drive of the suspect's car fled on foot and police are still looking for the male suspect. A passenger in that car was arrested and identified as a 20-year-old man on probation for armed robbery.

Two MPD officers who were in the squad suffered non-life threatening injuries. The people in the third car were also injured. Everyone injured was treated at the hospital and released.

The police squad was totaled in the crash.