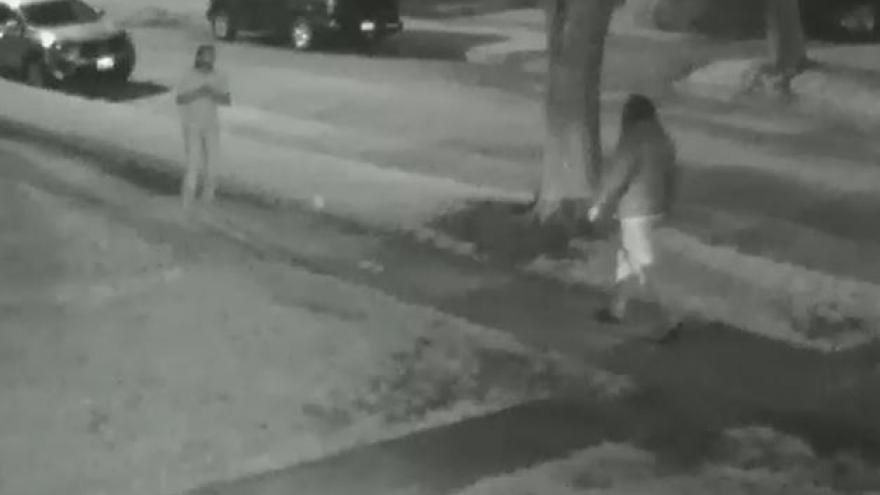 MILWAUKEE (CBS 58) -- Milwaukee police are requesting the public's assistance in identifying and locating suspects wanted in a homicide that took place on Wednesday, July 8.

Authorities say it happened around 1:52 a.m. near 65th and W. Silver Spring Drive.

Police say the suspects approached a victim and fired several shots, killing him.

The suspect vehicle is described as a silver 2011-2014 Hyundai Sonata 4-door with tinted windows, a sunroof and side mirror turn signals.