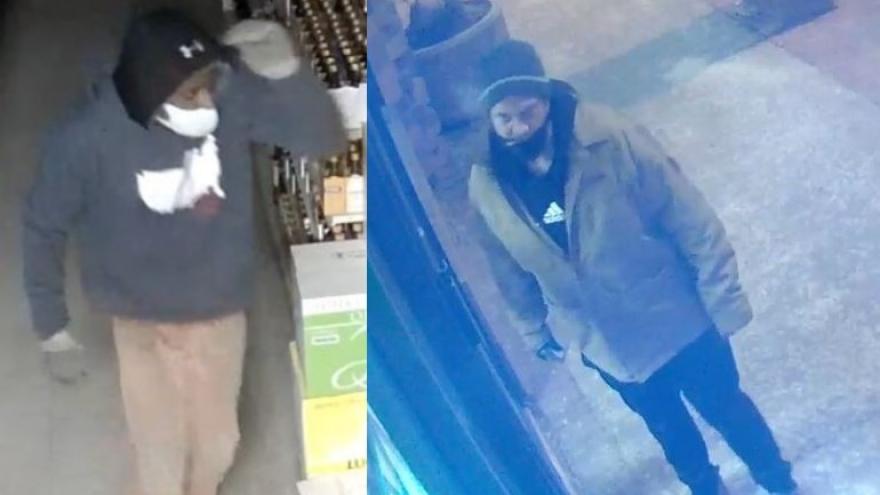 MILWAUKEE (CBS 58) -- Milwaukee police are requesting the public's assistance in identifying and locating suspects wanted in a burglary that took place on Friday, Jan. 1.

Police say the suspects forced entry into a closed business near 85th and W Brown Deer Road around 2:30 a.m. and removed property before fleeing in a vehicle.

Suspect 2 is described as an African American male, 40-45 years of age, 6'1" and 240 pounds. He was last seen wearing a tan jacket with a black Adidas sweatshirt underneath, a gray, knit hat, dark mask and black pants. He was walking with a limp.

The suspect vehicle is described as an older gold or tan Chevy Equinox. 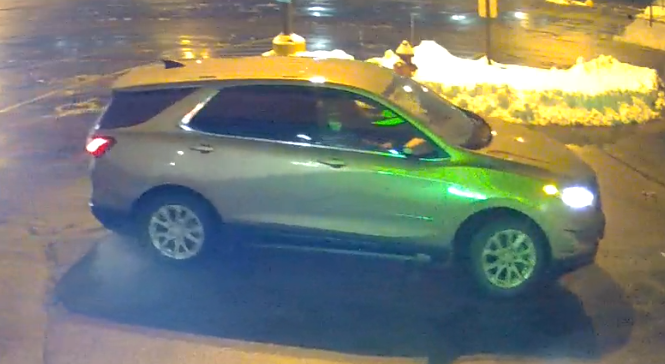