Milwaukee police seek suspect in shooting near 26th and Capitol 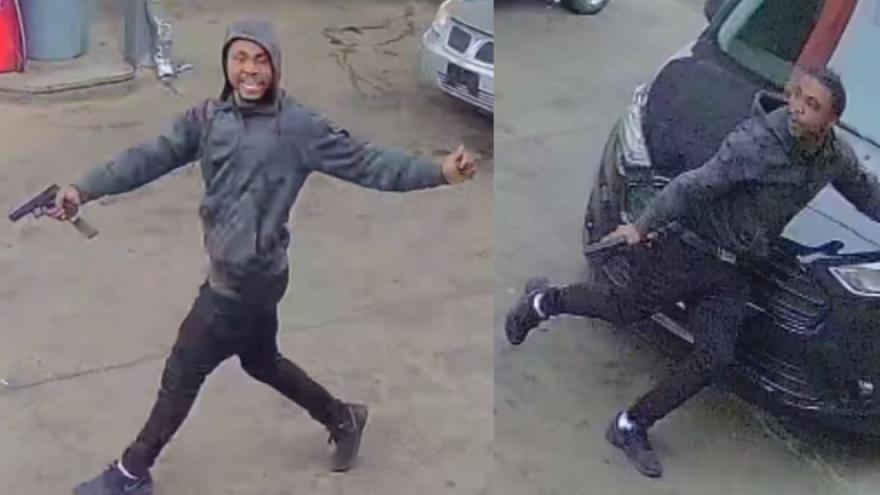 MILWAUKEE (CBS 58) -- Milwaukee police are requesting the public's assistance in identifying and locating a suspect wanted in a shooting that occurred on Tuesday, April 20.

Police say around 9:23 a.m., the suspect fired several shots near 26th and Capitol Drive, striking a victim. The suspect then fled eastbound on Capitol on foot.

The suspect is described as an African American male, 20-25 years of age.

He was last seen wearing a dark-colored hooded jacket, black pants and black shoes. He was armed with a handgun. 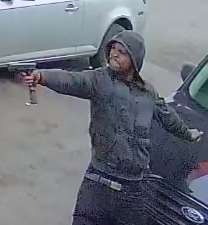