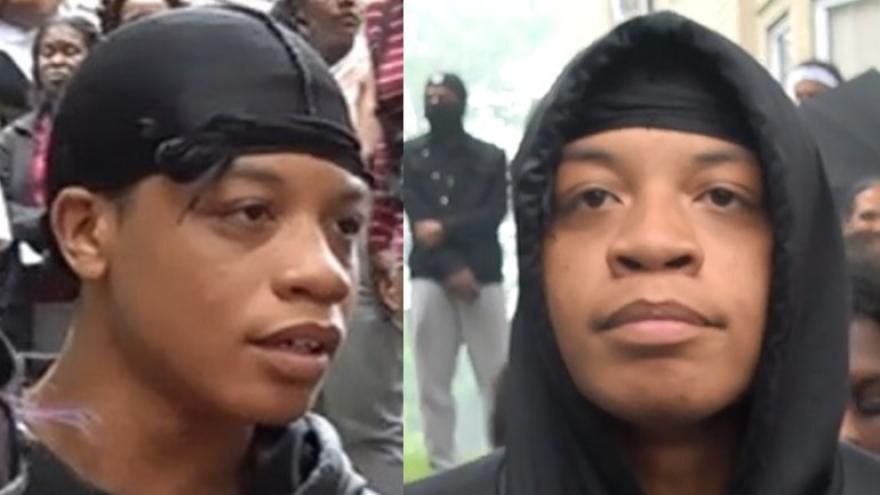 MILWAUKEE (CBS 58) -- Milwaukee police are seeking the public's assistance in identifying a suspect wanted for battery to a police officer on Tuesday, June 23 near 40th and Lloyd.

Authorities say the suspect punched the officer around 6:20 p.m. outside a home where a large crowd had gathered to search for two missing girls. The home was later lit on fire and police say multiple officers were injured.

The suspect is described as a black male between the ages of 16-22. He was last seen wearing a black cap, a black Nike hooded sweatshirt with a white, diamond-like image on the front, black shorts with a white outline on the bottom, and black flip flops.