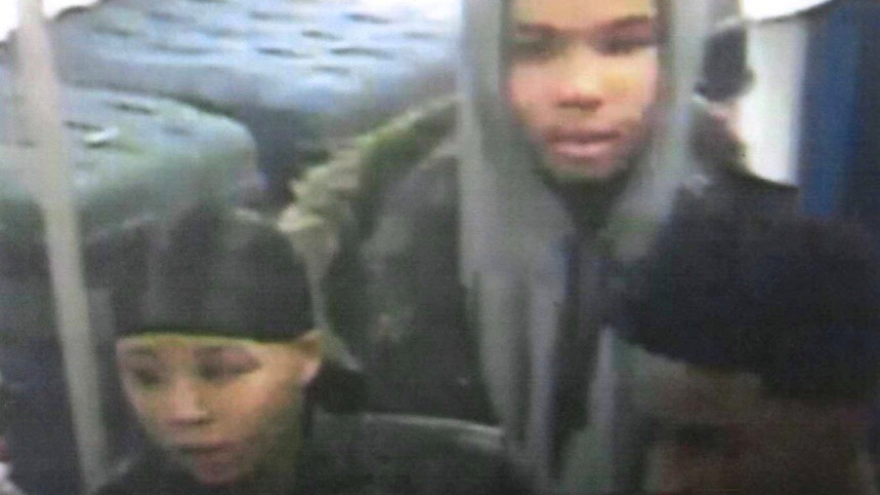 The third suspect was taken into custody Thursday evening.

MILWAUKEE (CBS 58) -- Milwaukee Police are asking for help to identify three teens wanted in a strong armed robbery that happened Wednesday, November 14 on 27th Street between Morgan and Howard.

The suspects kicked and punched the victim before taking the victim’s car keys and then fled the scene.