MILWAUKEE (CBS 58) -- Milwaukee Police are looking for three suspects they believe robbed a business at gunpoint.

According to Milwaukee Police, the robbery happened around 12:30 a.m. Saturday, June 22 at a business on North Teutonia Avenue, south of Good Hope Road. 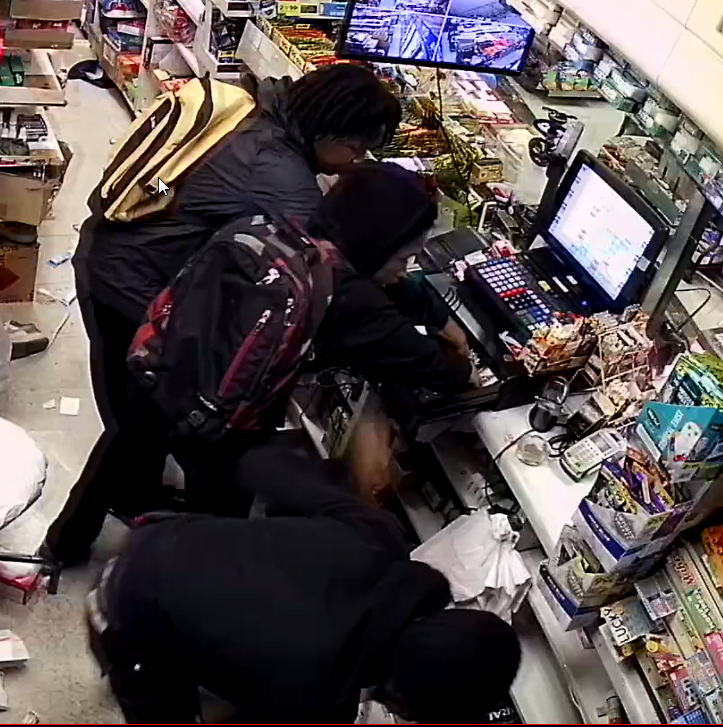 While struggling to get the victim to the ground, the suspect with the gun fired one shot near the victims head. The three suspects then ran from the business, heading northbound.

Police have released descriptions and several surveillance photos of the suspects: 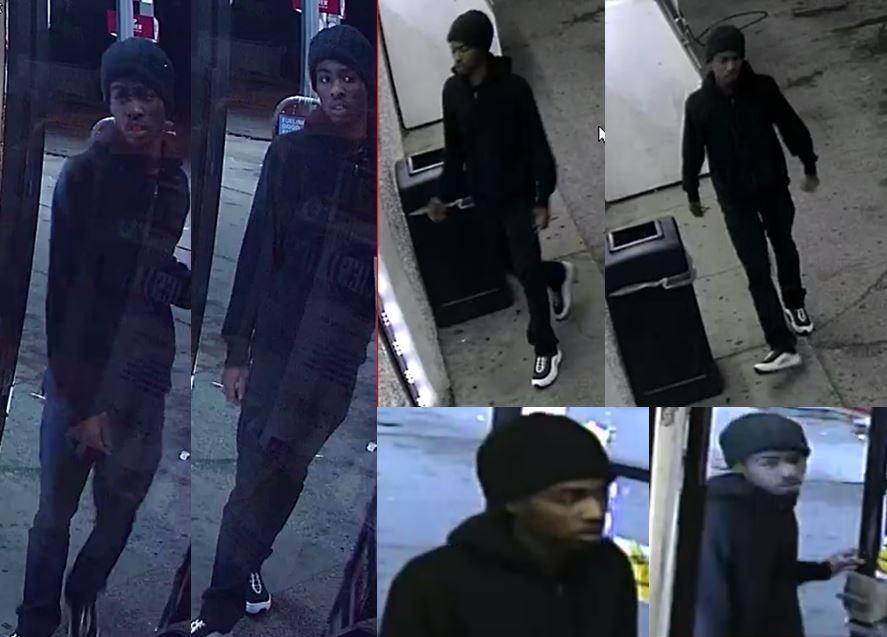 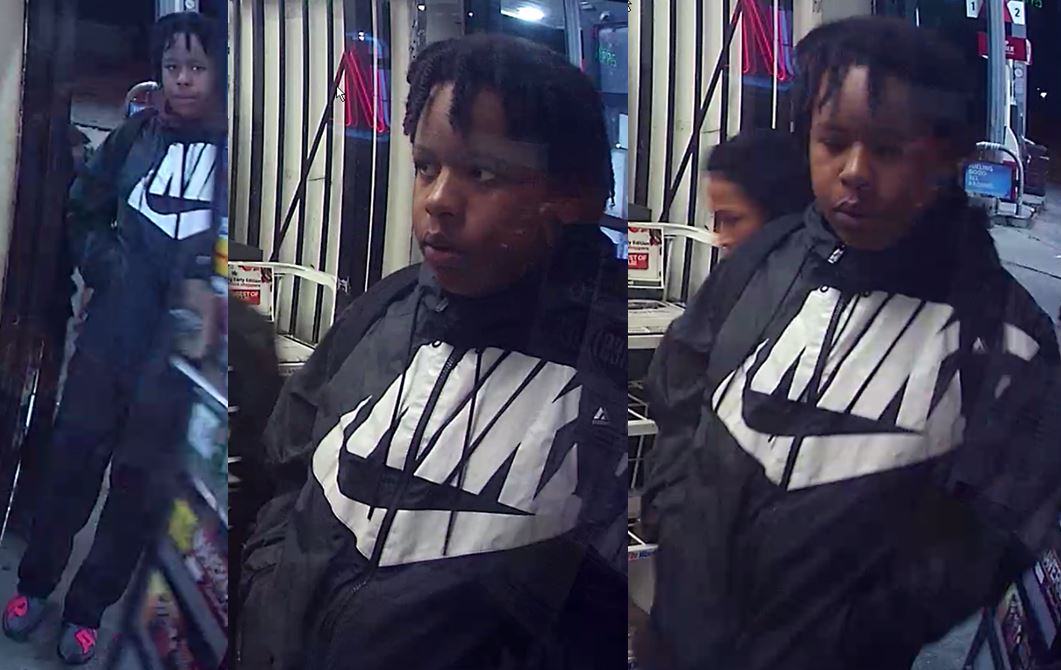 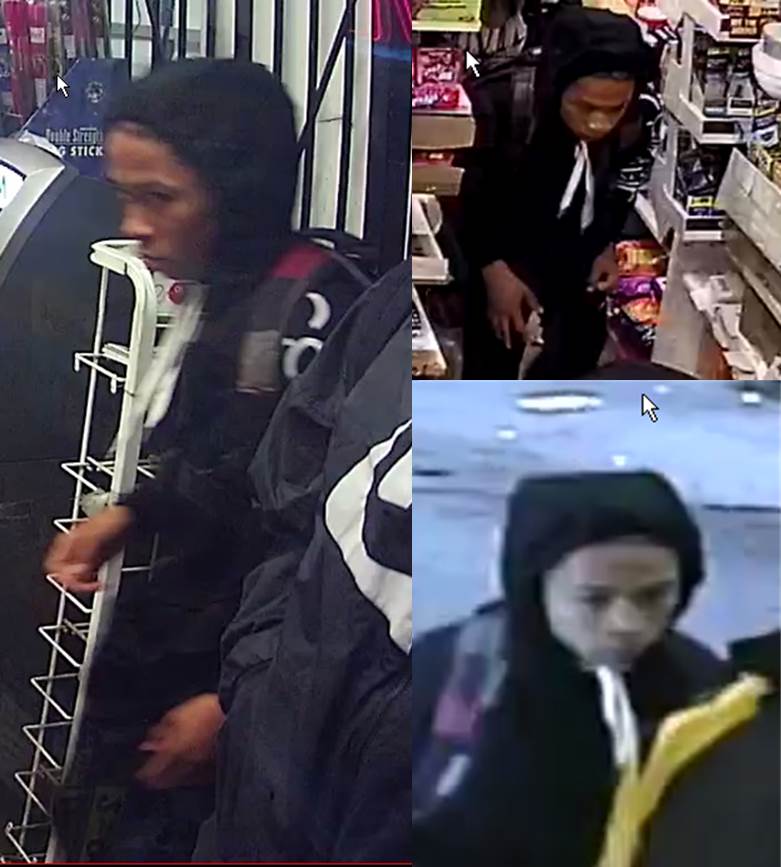 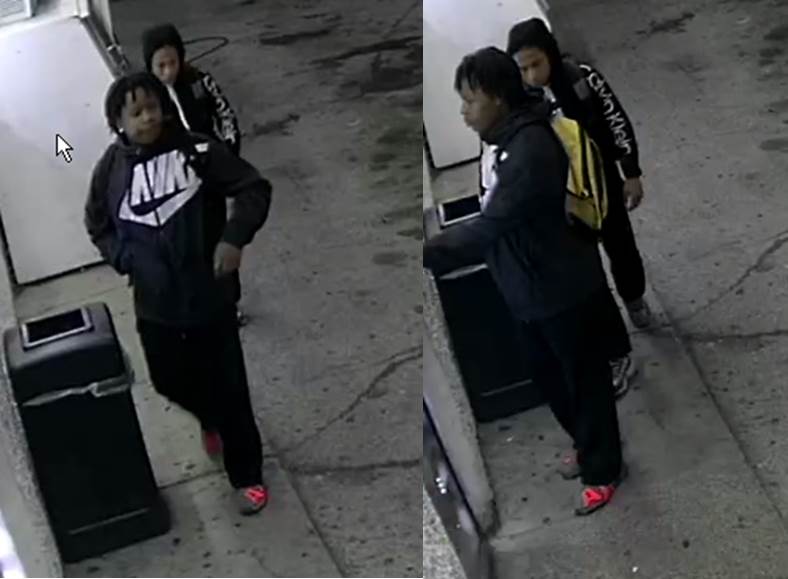