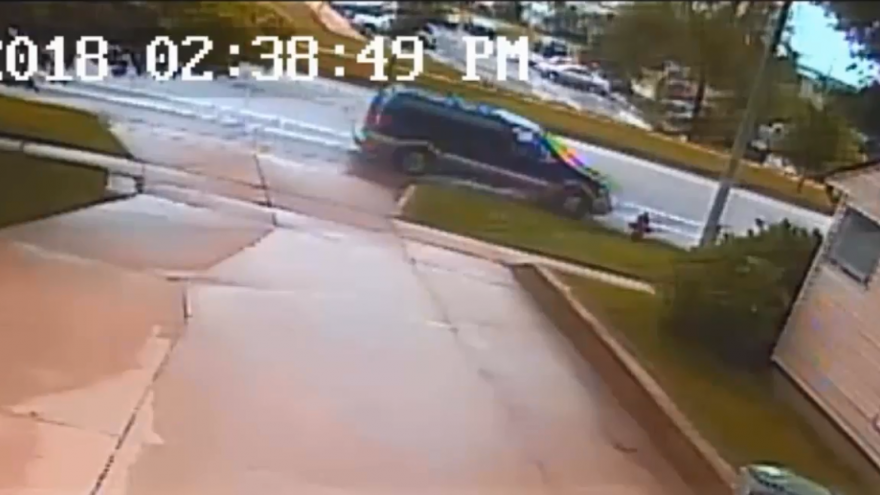 MILWAUKEE (CBS 58) -- Milwaukee Police are searching for suspects who robbed an elderly victim after offering to fix the roof of their home.

The burglary happened around 3 p.m. on June 18 at a home near 6th and Layton.

According to police, two suspects offered to fix the roof of the elderly victim's home. One of the suspects distracted the victim as the other entered the home and stole a substantial amount of money.

The suspects were last seen driving a dark green over tan Pontiac Montana or Buick Terraza.