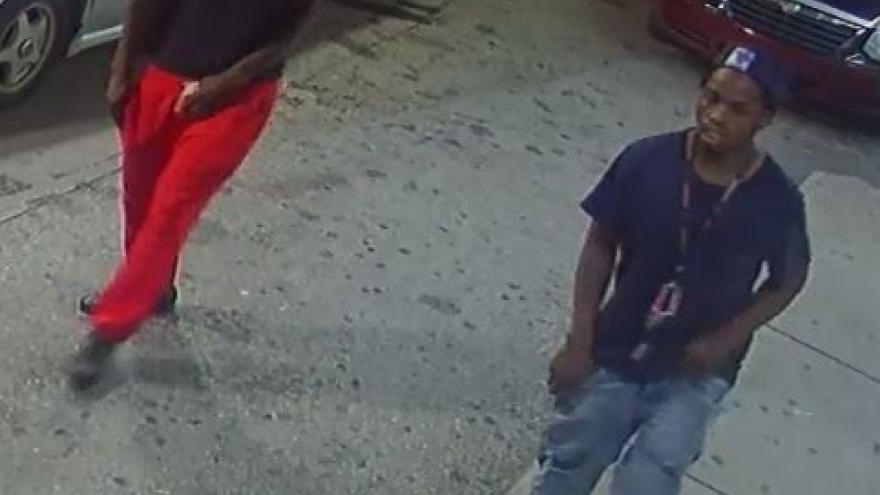 MILWAUKEE (CBS 58) -- Milwaukee Police are asking the public for help in identifying two suspects wanted for an armed robbery near 38th and Hampton.

It happened back in September.

According to police, both suspects approached the victim as the victim was leaving a gas station. The victim was open carrying a handgun in a holster on his hip.

One of the suspects allegedly pointed a handgun at the victim as the other one took the victim's handgun from its holster.

Suspect one is described as a black male, 18 to 24 years of age, 6'1 to 6'3, thin build, with a dark complexion. He was last seen wearing a black baseball cap, a black t-shirt, red athletic pants, and black shoes. The suspect also had a gold-colored ring on his left middle finger. 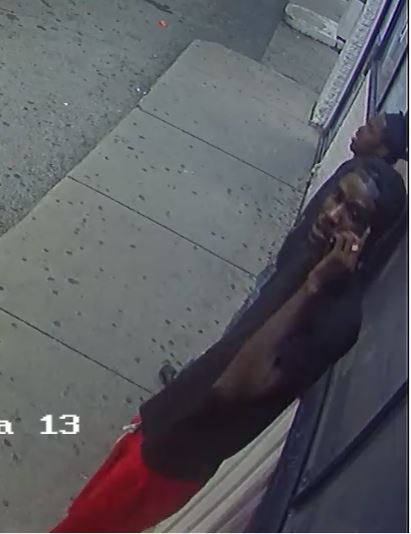 Both suspects arrived at the gas station in a green minivan with a white rear bumper. 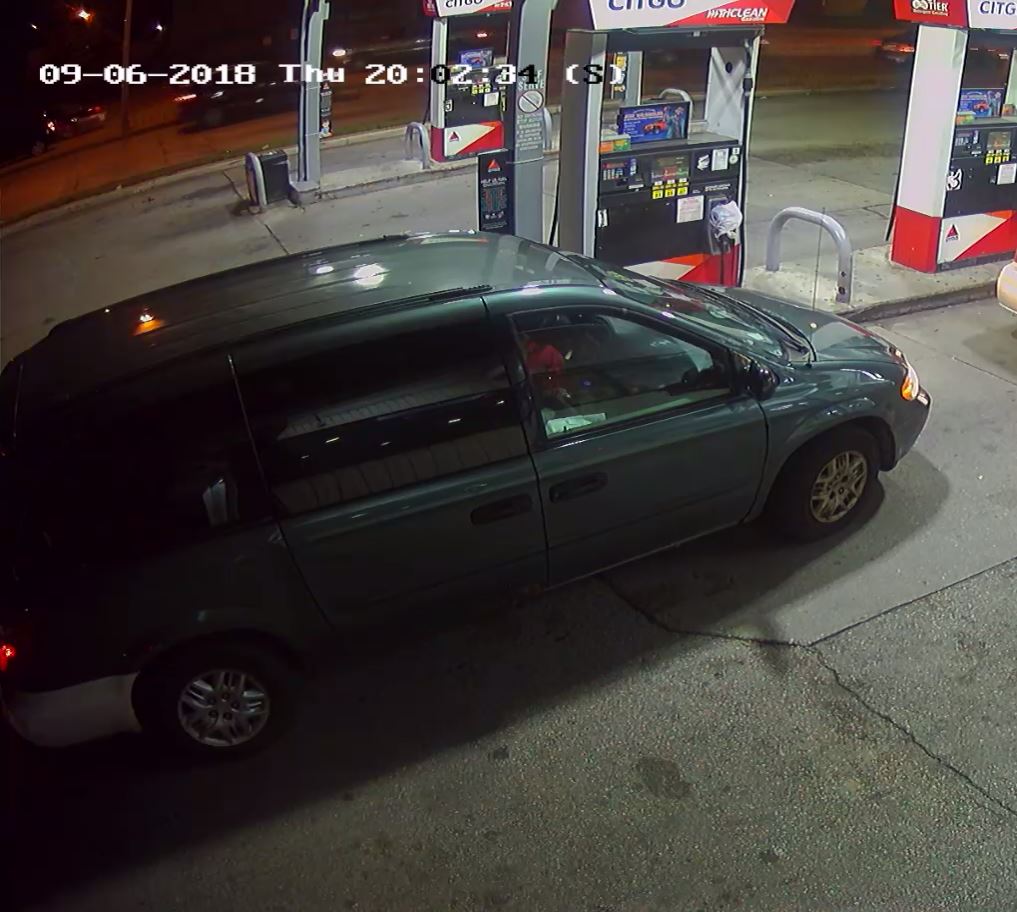