Milwaukee Police searching for suspects after man shot, killed during fight outside tavern 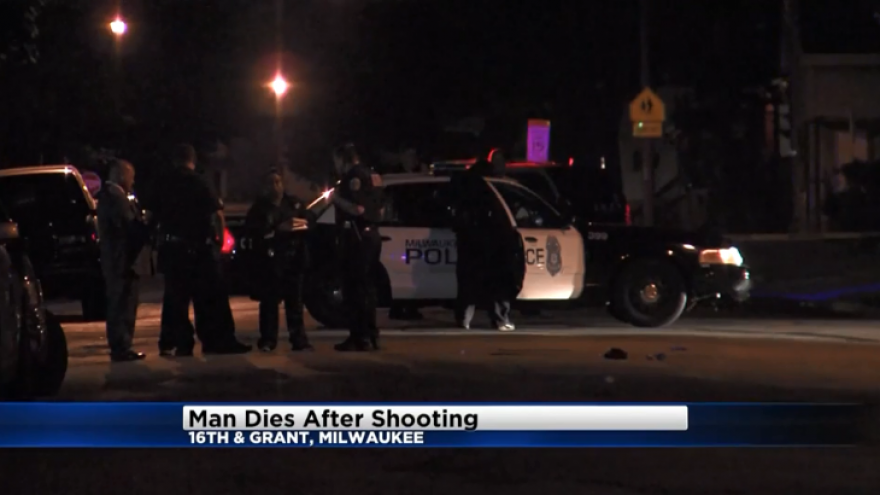 MILWAUKEE (CBS 58) -- Milwaukee Police continue their search for the suspect who shot and killed a man during a fight near 16th and Grant.

It happened around 1 a.m. on Tuesday, July 12 outside of a tavern.

According to police, a 29-year-old man was involved in an argument with two other men. During the altercation, one of the men shot the victim and fled from the scene. The victim died from his injuries later that morning.

The first suspect is described as a Hispanic male, 5’7” to 5'8”, 240 lbs., stocky, and in his early thirties with short black hair. He was last seen wearing a green hat, a green soccer jersey, and green pants. 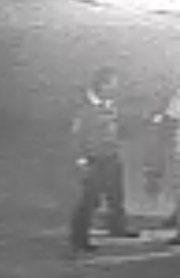 The second suspect is described as a Hispanic male, 5’9” to 5’10”, cleanly shaven, 160 lbs., and is in his early twenties. He was last seen wearing a green soccer jersey. 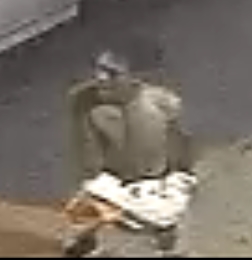 Witnesses say the two men fled in a black, 2007-2014 Cadillac Escalade with what are believed to be removable, magnetic strips attached to both rear passenger doors. 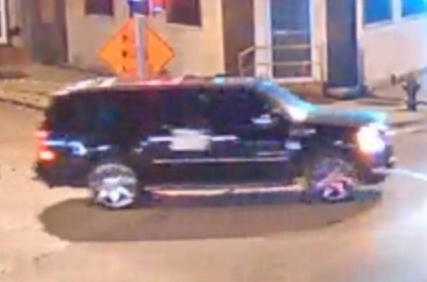