Milwaukee Police searching for suspect who stabbed victim over stolen property, set fire to their vehicle 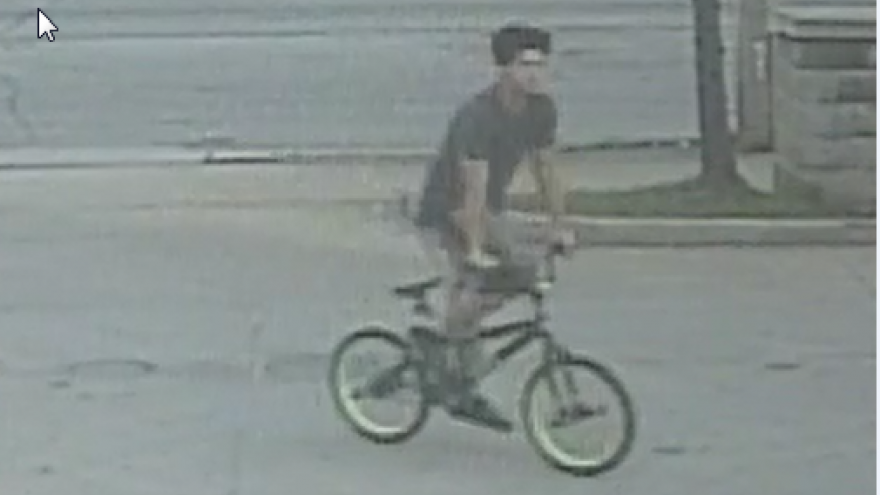 MILWAUKEE (CBS 58) -- The Milwaukee Police Department is asking the public for help in identifying a stabbing and arson suspect.

According to police, the suspect stabbed the victim over stolen property. It happened around 10:24 p.m. on September 15 near 26th and Mineral.

The suspect then fled the area but later returned around 6 a.m. on September 16 and set the victim's car on fire.

The suspect is described as a Hispanic male, 17-19 years of age, and 150 pounds. He was last seen wearing a white t-shirt and gray shorts.

The suspect was last seen riding a 20" bike with neon green rims. 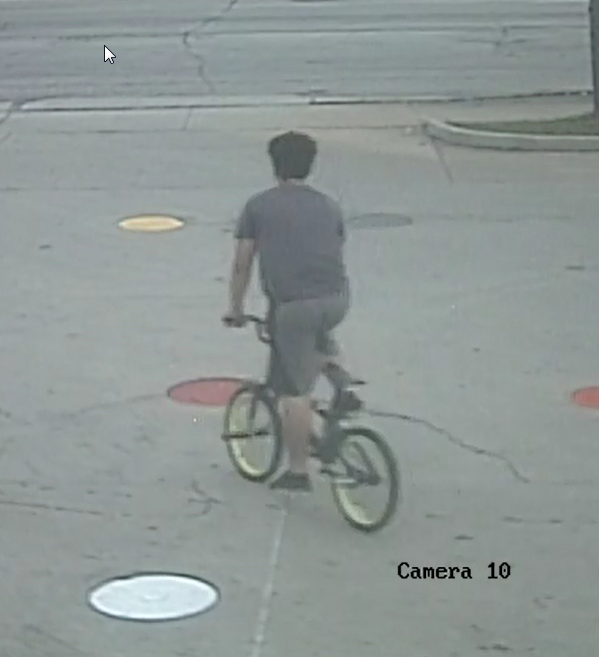