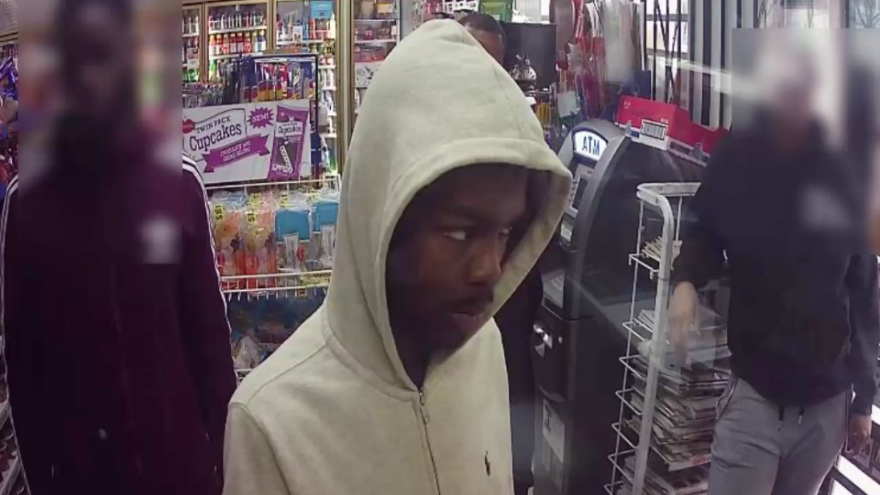 MILWAUKEE (CBS 58) -- Police are searching for the suspects wanted for pointing a handgun on a pedestrian.

It happened on Thursday near Teutonia and Mill Road.

Police say that as the pedestrian walked across the street, he was nearly struck by a vehicle driving in the bicycle lane. After the pedestrian safely walked to the sidewalk, police say a passenger from the vehicle pointed a gun out of the window towards the victim.

The vehicle was occupied by four individuals and is described as a new model silver Ford Taurus SHO with a sunroof, dark tinted windows, black painted rims, and no license plates. Police say the vehicle also has a long black scratch over the gas tank. 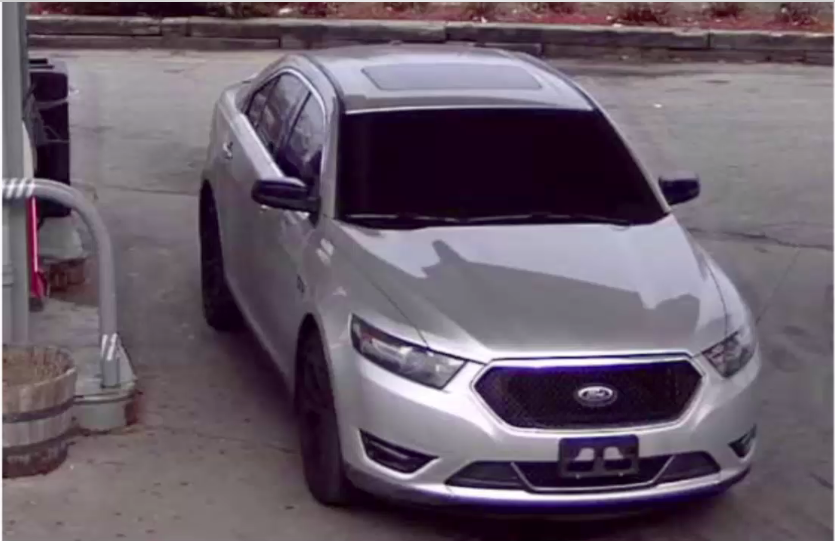 Suspect 1 was armed with a silver and black handgun and is described as a black male in his late twenties to early thirties with a dark skin complexion, a natural haircut, and facial hair.

Suspect 2 is a black male who appeared to be approximately 24-years of age, 5'7-6', wearing a pale yellow hoodie, blue track pants with vertical stripes down each leg, black Nikes with a white logo and white soles. 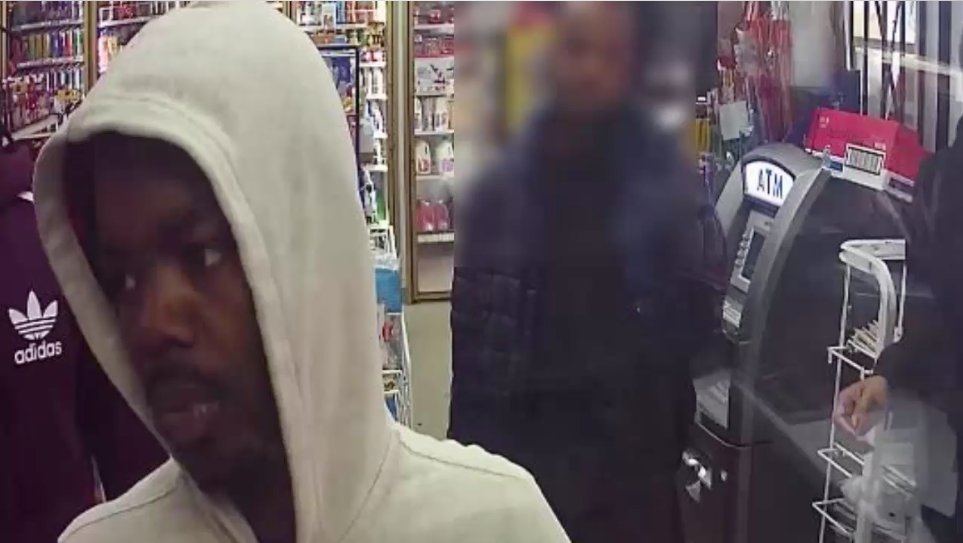 There are no descriptions available for the other occupants of the vehicle.