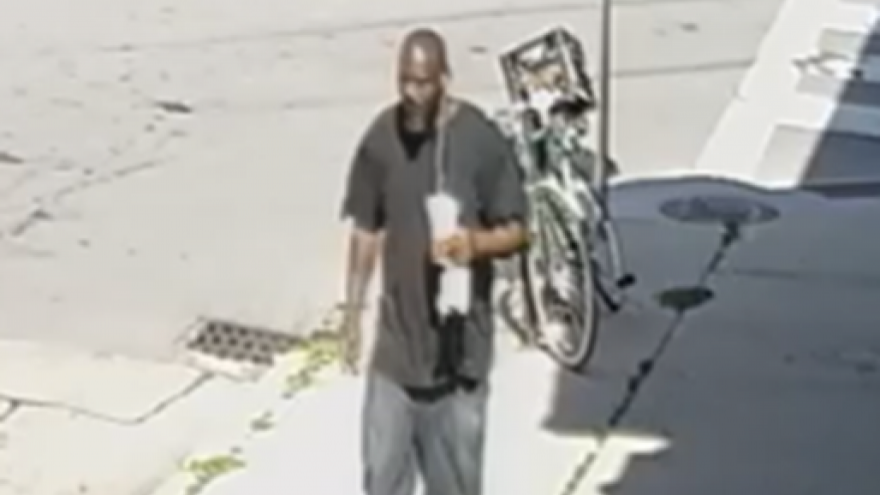 MILWAUKEE (CBS 58) -- Milwaukee Police are still looking for the suspect identified below. Police say in addition to the attempted strong armed robbery, the man is also wanted in a successful strong armed robbery that happened the same day around 12:15 p.m. near Cambridge and North.

MILWAUKEE (CBS 58) -- Milwaukee Police are asking the public for help in locating a strong-armed robbery suspect. 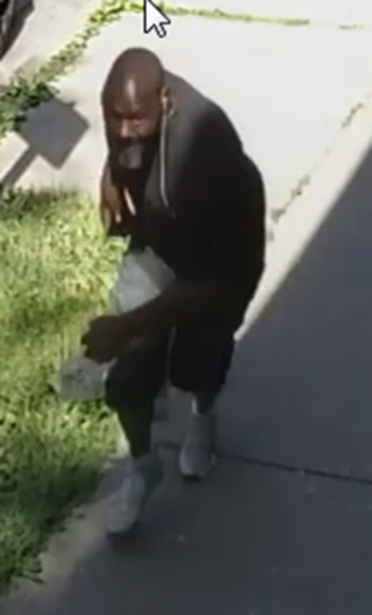 The robbery happened around 3:55 p.m. on July 18 near Linwood and Bartlett on the upper east side.

According to police, the suspect rushed up to the victim, pinned her against a door, and demanded her belongings.

The suspect was unable to get anything and fled the scene.

The suspect is described as a black male, between 40-50 years old, bald, 180-220 lbs. and approximately 6’ tall. He was last seen wearing a black t-shirt, dark shorts, and white shoes.