UPDATE: Milwaukee Police arrest suspect in arson of vehicle near Water and Chicago 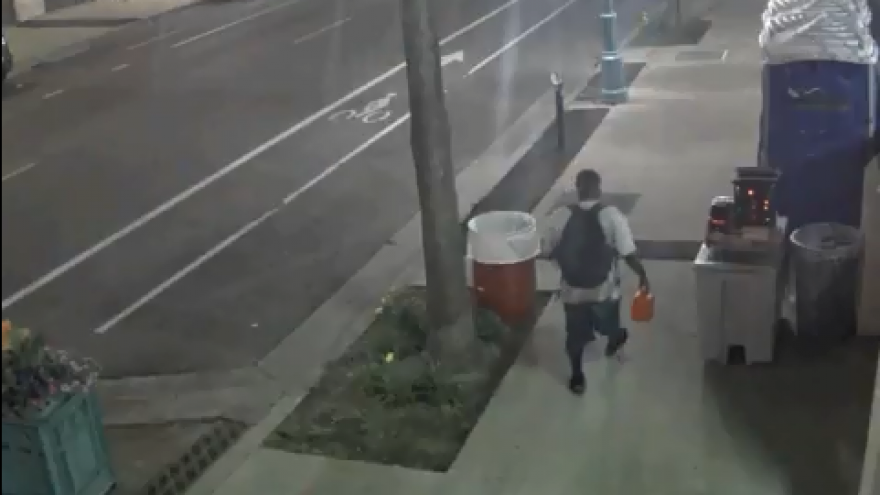 Charges are being referred to the district attorney's office.

MILWAUKEE (CBS 58) -- Milwaukee Police need the public's help in identifying a suspect wanted for an arson of a vehicle.

According to police, the arson happened around 1:15 a.m. on Tuesday, July 3 in the 200 block of E. Chicago Street.

The targeted vehicle was a black 2011 four-door Nissan Maxima with Pennsylvania plates.

The suspect is described as a black male, between 35 and 45 years of age, 6'2, 230 pounds, with a full beard, and a balding head. He was last seen wearing a white t-shirt, blue jean shorts, and black shoes.

Anyone with information regarding this incident should call MPD at 414.935.7360.