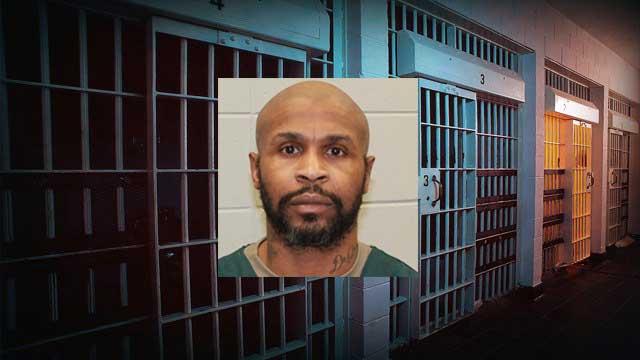 A minimum security inmate was reported missing by a Milwaukee Correctional staff worker on Wednesday.

This incident has been referred to Milwaukee Police Department.

Any information regarding his whereabouts should be referred to local law enforcement.