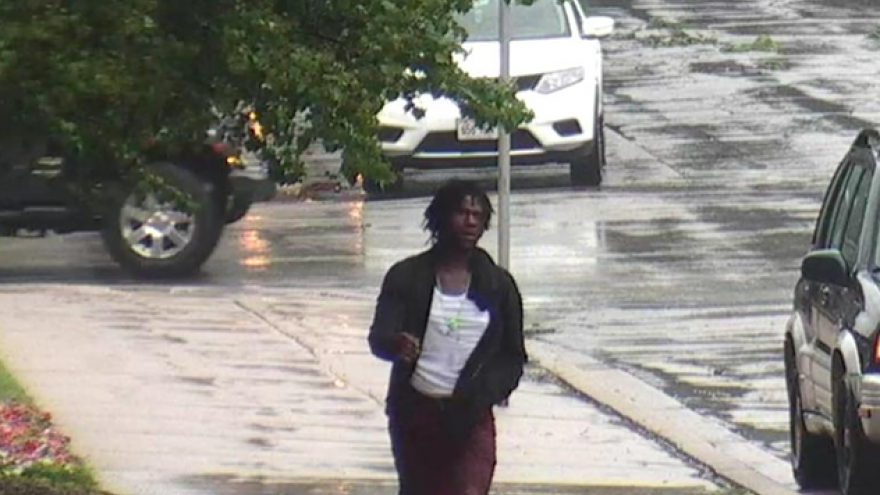 Milwaukee Police are investigating a fatal crash that happened on Wednesday, June 28th, around 4:40 p.m. at 4001 W. Highland Boulevard.

A Gold 2007 Cadillac DTS was being driven by a suspect at a high rate of speed. The vehicle was not able to negotiate a curve in the road struck a tree. A passenger in the vehicle, a 20-year old Milwaukee man, died on scene.

A second passenger in the vehicle sustained serious injuries and was transported to a local hospital. He remains hospitalized in critical condition. The driver fled the area on foot.

The vehicle was taken in a carjacking on June 28th, around 10:45 a.m. in the 200 block of N. 35th Street. During that incident, a suspect displayed a handgun, demanded and obtained the Cadillac.

The suspect in the hit and run is believed to be the same as in the carjacking. He is described as a black male, between 19-24 year old, 5’8” to 5’10” tall, approximately 160 pounds with braided hair, and last seen wearing a black zip-up hooded sweatshirt, white shirt, red pants and red shoes. He is believed to have sustained injuries in the crash.

Police believe that the attached photo is of the suspect.