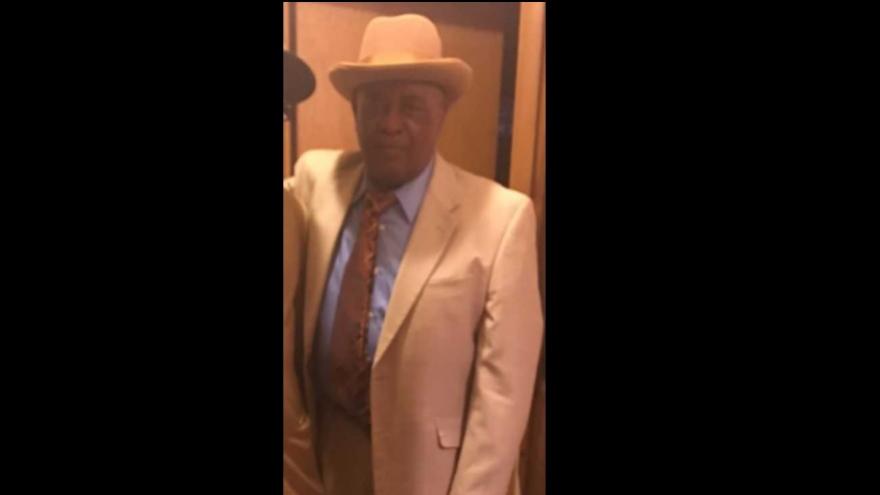 Mr. Jones was last seen in the area of 6300 W. Medford Avenue at approximately 1:30 PM on Saturday. He suffers from dementia.

Mr. Jones is described as 5'10" and 175 pounds. He is bald and clean shaven with brown eyes and was last seen wearing a cream colored dress shirt with two breast pockets, gray slacks and white tennis shoes. He wears reading glasses.

Mr. Jones is believed to be driving a gray 4-door 2013 Dodge Charger,  with Tennessee license plate 198-ZTL and he may be traveling to Memphis where he used to live and still owns a home. He has only lived in Wisconsin since March.

Anyone with information is asked to call the Sensitive Crimes Division at 414-935-7405.