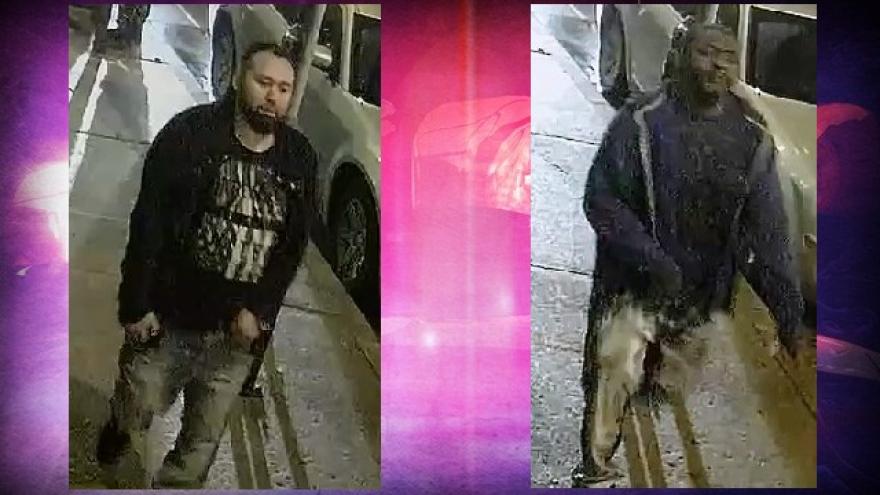 MILWAUKEE (CBS 58) --  Milwaukee Police are asking the public for their help in identifying two suspects wanted in the November 2 shooting in the 600 block of N. Broadway.

Suspect #1 is described as a Hispanic male, late 20’s to early 30’s, 5’8”-5’10” tall, with a muscular build, dark hair, and trimmed beard. He was last seen wearing a dark t-shirt with an American flag emblem, a light black coat, and blue jeans. This suspect is believed to have fired the gun that injured a female victim. 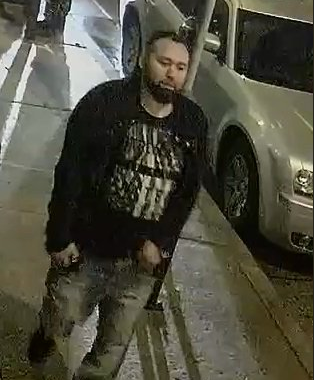 Suspect #2 is described as a black male, 6’2” tall, in his mid-30’s, with a medium build, shoulder-length braids, and a short goatee. He was last seen wearing a blue hooded sweatshirt, a dark shirt, and blue jeans. 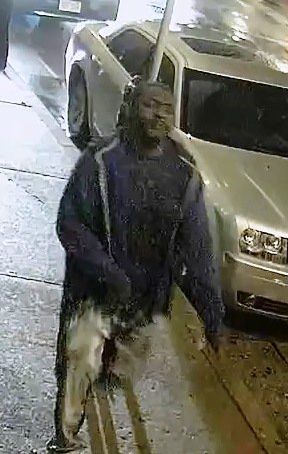