Man with gun apprehended after incident with police near Riverwest 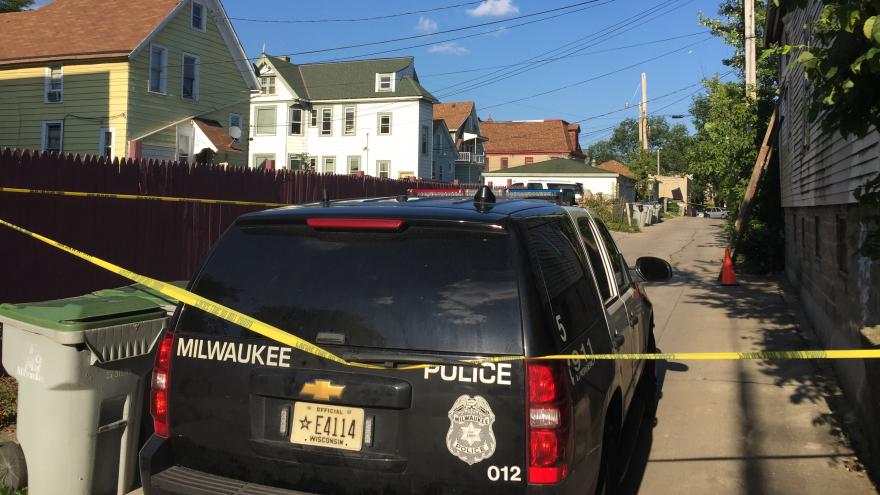 After about two hours, a man with a gun was apprehended by police near Holton and Burleigh Streets in Milwaukee. The situation began around 3:45 p.m. Tuesday.

The man was apprehended by police shortly after 6 p.m. and a firearm was recovered from the incident. No injuries were reported.