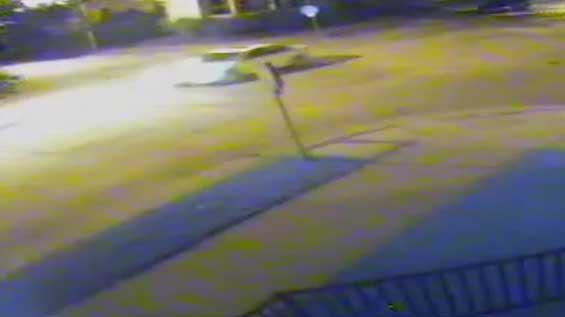 Milwaukee Police have released a video of the vehicle that was involved in the fatal hit and run crash in the 500 block of West North Avenue.

The vehicle traveled east on West North Avenue and struck the victim before fleeing north from the scene.

The car, seen on video, is believed to be a 2009-2014 white Nissan Maxima, equipped with a sun roof and spoiler.