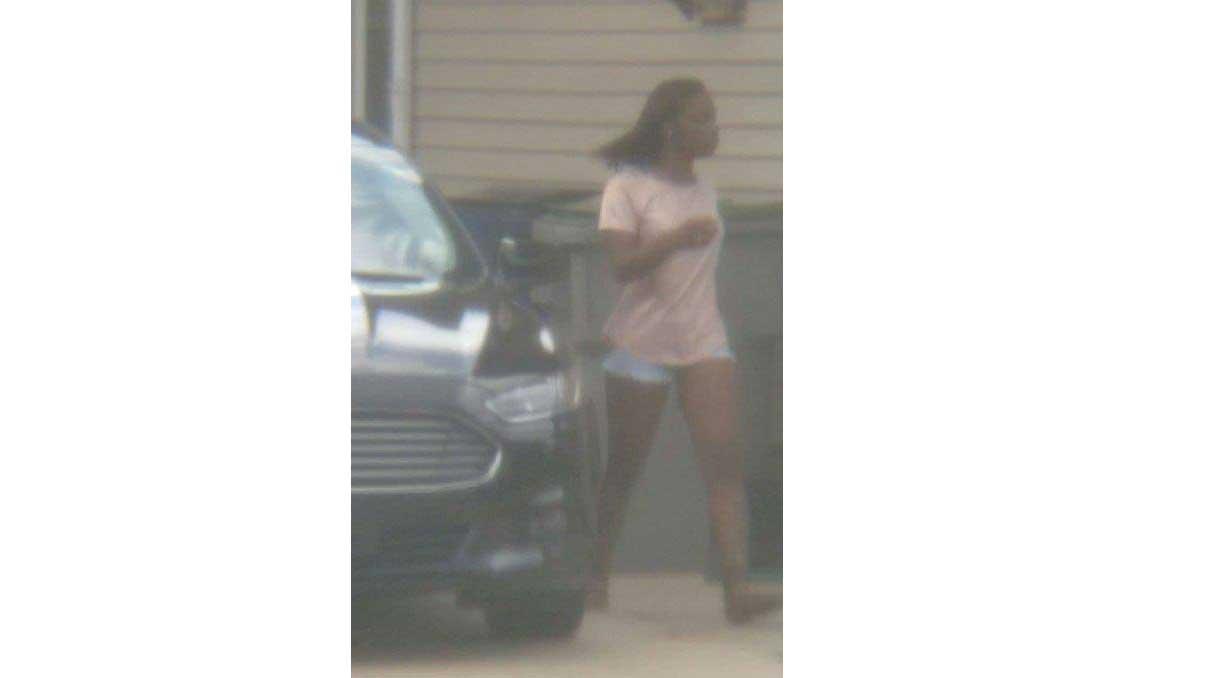 Milwaukee Police released a photo of a suspect in a Northwest sided burglary.

A male suspect kicked in the door of the home and stole several electronics while the female acted as a lookout.

The suspects then fled in a dark-colored Ford Fusion.

The female suspect is described as in her 20’s and wearing a pink top and blue jean shorts. It’s believed these same suspects were responsible for similar burglaries that day in the 6400 block of N. 84th Street and the 6600 block of N. 90th Street.  Anyone with information is asked to call Milwaukee Police District Four at 414-935-7241.