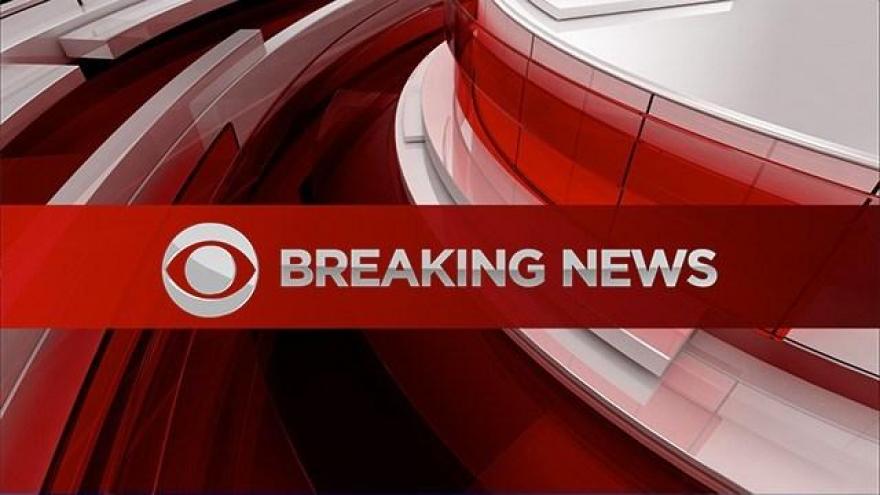 Milwaukee Police Department recovered the vehicle involved in the fatal crash unoccupied in the 1800 block of S. 30th Street.

The owner of the vehicle was later taken into custody on an outstanding warrant.

MPD continues to investigate and will present this case to the Milwaukee County District Attorney’s Office in the coming days.  The victim in the crash is identified as Israel Soto-Colon.

A 62-year old man was crossing the street and was struck by a vehicle.  The man suffered severe injuries and died at the scene.  The striking vehicle fled the scene after the crash.