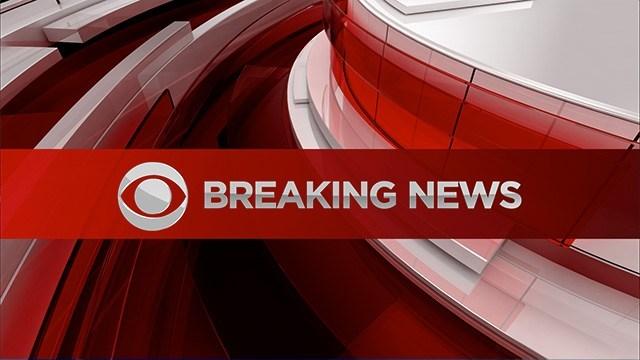 The Milwaukee Police Officer that fatally shot Sylville Smith is African American, according to Chief Flynn.

Officer's name is not being released at this point and time.

"It was very fast and the individual was armed," said Chief Flynn.

Flynn said the officer has been threatened and on social media there are posts searching for the officer's name.

Mayor Barrett said he would like to see the body camera footage to be released as soon as possible.

"I will do everything I can to make sure this is released," said Barrett.

Barrett said he saw a still image of the body camera that shows the suspect with a gun in his hand.

Smith had a lengthy arrest record with Milwaukee Police Department.