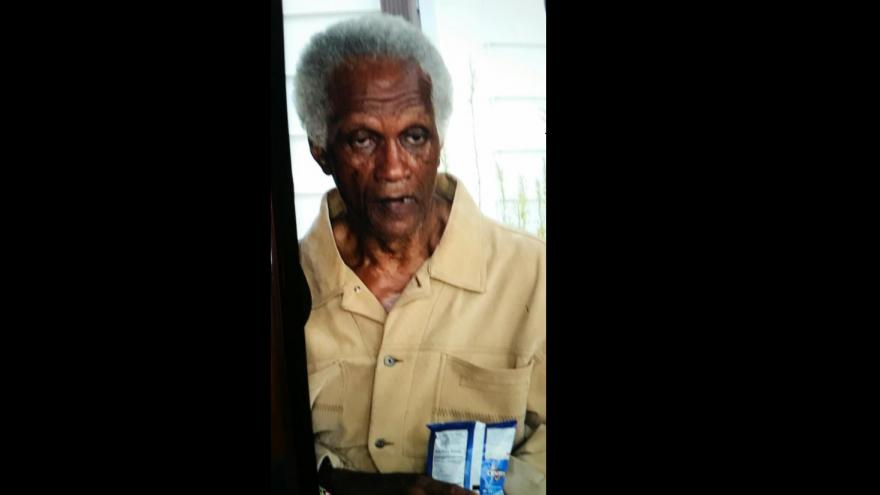 MILWAUKEE, WI (CBS 58) -- Seventy-four year old Hiram McClain Jr has been found and he is safe.

MILWAUKEE (CBS 58) -- Milwaukee Police are asking for the public’s help in locating a 74-year-old Milwaukee man who has gone missing.

Hiram McClain Jr. was last seen in the near 37th and Stark on Saturday, March 16 around 10 a.m.

McClain has Dementia. He is described as 6' tall and 180 pounds with gray hair and wearing wire rimmed glasses. He was last seen wearing blue jeans, a black leather jacket, grey winter hat, and a grey t-shirt.

McClain is believed to have walked away on foot.