Milwaukee police: Man pointed gun at officer before being shot near 10th and Keefe 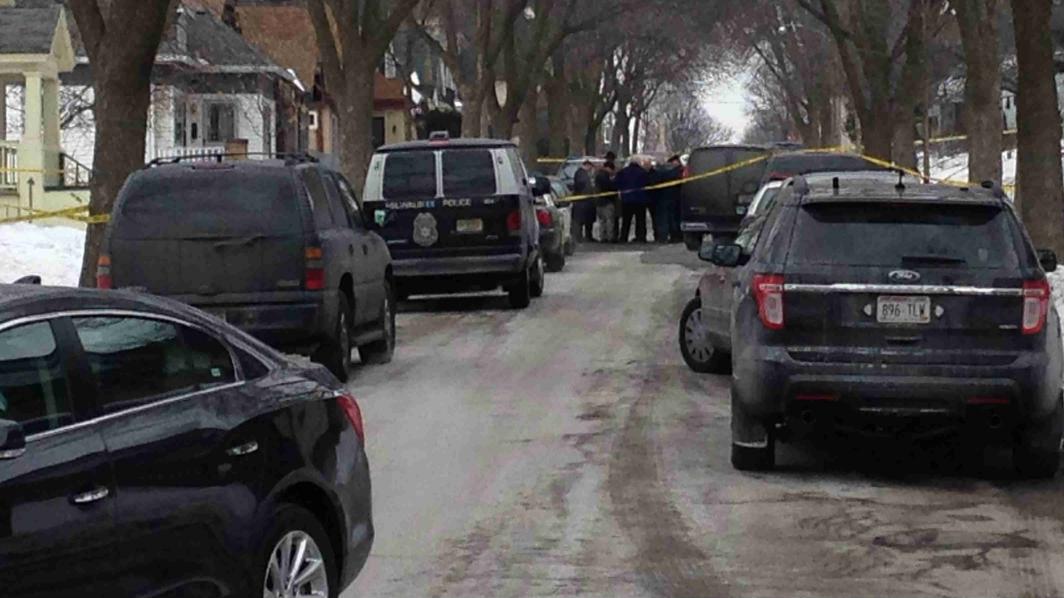 A Milwaukee police officer shot an 18-year-old man after investigators say the man pointed a long gun at the officer.

The Milwaukee Fire Department was responding to a call for medical attention at a home in the 3300 block of N. 10th Street around 1 p.m. Saturday. When they arrived, they found that there was an ongoing violent encounter taking place and called for police to respond. Police say a witness inside the home called 911 just after the fire department asked for a police response. When officers arrived, they identified several witnesses in the home and made sure they were safe.

While searching the home for a suspect, an officer encountered the 18-year-old man, and police say that man pointed a long gun at the 50-year-old officer. The officer fired his weapon and shot the suspect. The officer, with 21 years of service as a Milwaukee Police Officer, was not injured.

Ward Jackson says his daughter's half brother is the one who was shot. He's surprised he pulled a gun but says he doesn't live in the home and know what's going on with the 18-year-old.

Jackson says, \"He was probably scared, afraid for his life, because when the cops come into our neighborhood, a lot of the kids are fearful of the police.\"

The suspect is undergoing treatment at Froedtert Hospital. The officer has been placed on administrative duty, in line with department protocol. The Milwaukee Police Department says it has an agreement with the Wisconsin Department of Justice that calls for the DOJ's Division of Criminal Investigation to lead the investigation of the shooting.

Police did not release additional information on the medical call that prompted the fire department to respond. No officers or witnesses were injured.