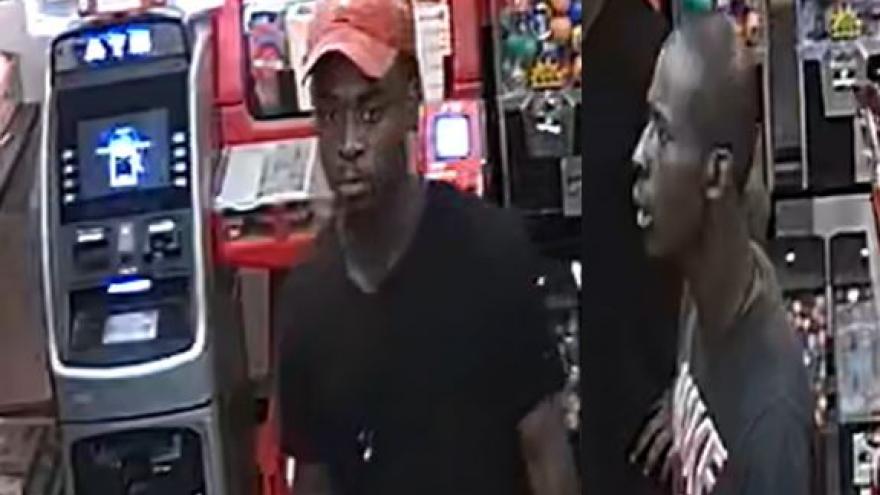 MILWAUKEE (CBS 58) -- Milwaukee Police are trying to find two men believed to have robbed a McDonald's restaurant at gunpoint.

The armed robbery happened around 9:00 p.m. on Wednesday, July 11 at the McDonalds near W. National Avenue and S. 25th Street. Police say two suspects came into the restaurant, showed a gun, and ran away after getting some cash.

Do you recognize these individuals? If so, call MPD at 414.935.7360. For more information visit: https://t.co/KWwlRDLDZ3 pic.twitter.com/BPPcxorWLw

Surveillance photos of the suspects taken at a neighboring business have been released. Anyone with information is asked to contact MPD at 414-935-7360. 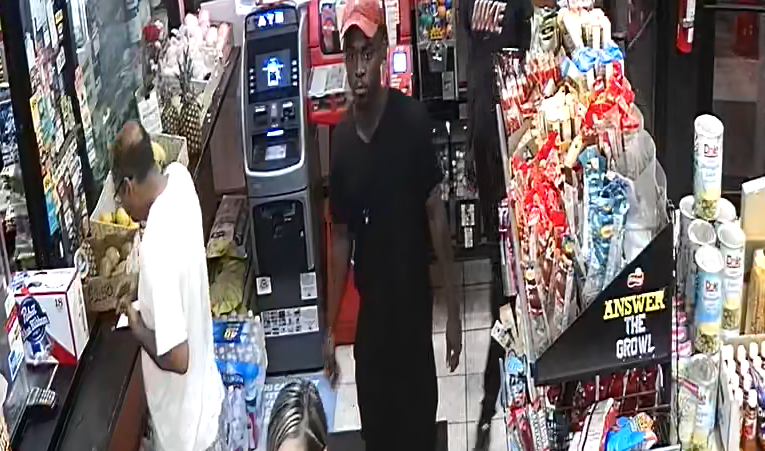 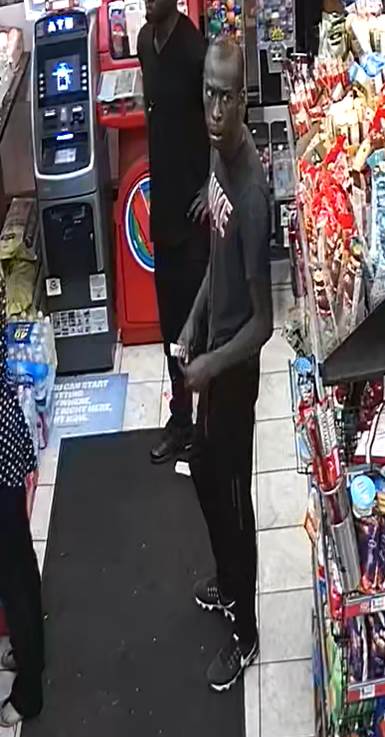