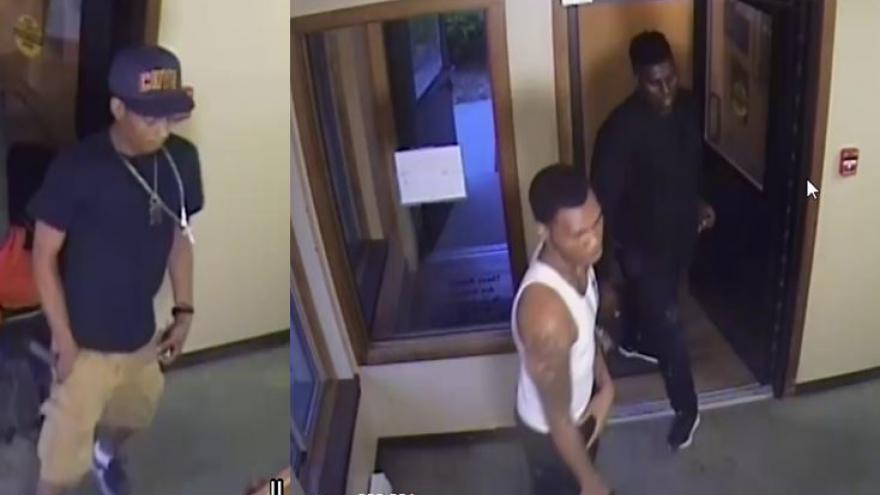 MILWAUKEE (CBS 58) -- Milwaukee Police are asking for help to find three suspects wanted in connection with a home invasion on the city's north side. 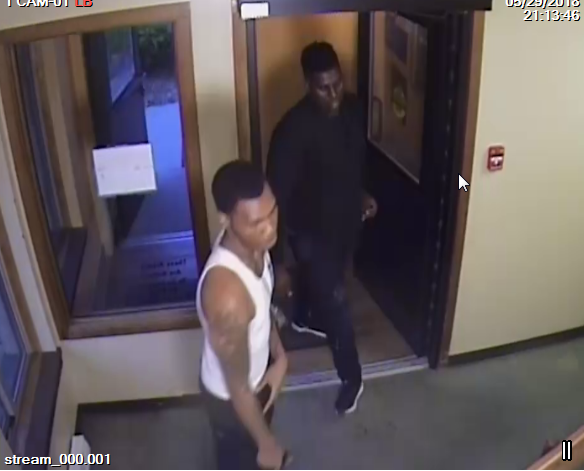 Officers say the home invasion happened around 9:00 p.m. Tuesday, May 29 at a home near W. Atkinson Avenue and N. 10th Street. 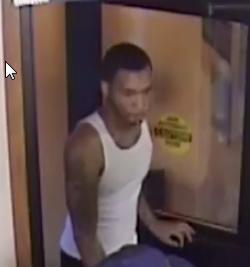 Three suspects allegedly came up to the victim, a 50-year-old man, outside his home and forced him back inside at gunpoint. The suspects then stole guns, cash, and electronics from the man's home, according to police. The suspects got away in two separate vehicles, a burgundy Chevy Malibu, and a burgundy minivan. 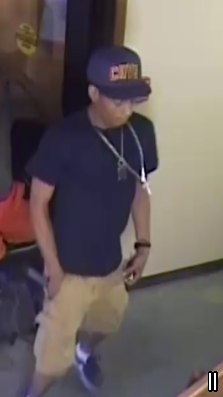 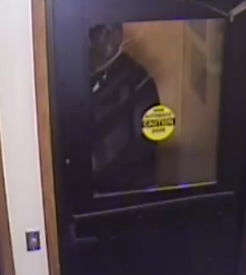